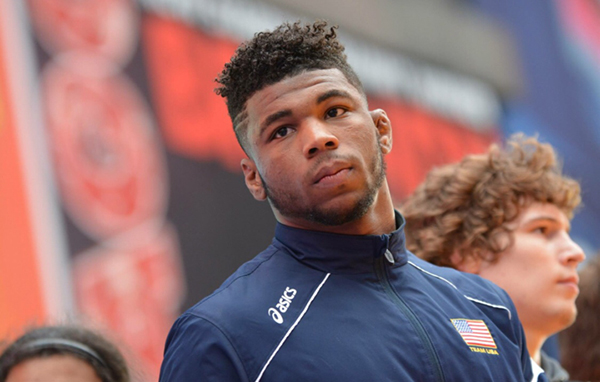 Notre Dame College senior wrestler and Compton native Joey Davis is on the verge of making history. He has gone undefeated during his entire collegiate career, leaving him with a 110-0 career record and a 38-0 record last season.

Davis has received recognition for his ability to wrestle throughout his life and even caught the attention of his state Senator Isadore Hall. He will be honored by Senator Hall on the Senate floor, according to Davis’ father Joel Davis.

“I’m very honored and blessed that that has happened,” Davis said. He mentioned how Hall honored him in the city of Compton when he was 10 years old.

Davis was a member of the wrestling team at Santa Fe High School and during that time, he earned two state and two national championships, according to Notre Dame College Athletics.

As a freshman, Davis attended the finals match for the state wrestling tournament and began to notice the high attendance of the match.

“I was 14 years old, I wanted to be in the finals of every tournament because that’s when people [are] going to come to watch you,” said Davis. “They don’t want to watch no first round, second round [or] third round. They want to watch the best of the best.”

“What really made me go to my school was my coach came to my house, took me out to eat and my dad and we had a really good talk,” said Davis. “I wanted to get away a little bit and I got away and I kinda like where I’m at now.”

Transitioning to college level competition taught Davis about the different divisions of the NCAA. Davis stated that California only has one division for wrestling, the transition initially made Davis nervous.

“I wanted to prove to my coaches that they recruited the right kid and do what I can to stand good on their terms,” he said. “Once I wrestled my first tournament and seeing that I could compete with the best in the world.”

Davis also received the opportunity last May to battle Oklahoma State Division I wrestler Alex Dieringer in Time Square for the “Salsa in the Square” exhibition wrestling match and “Beat the Streets Wrestling” fundraiser, the News-Herald reports.

Despite all of his accomplishments, Davis remains humble.

“I just work hard, keep my mouth shut,” said Davis. “All the things that I went through, I know it’s going to get better for me, that’s what I keep in my head every day.” 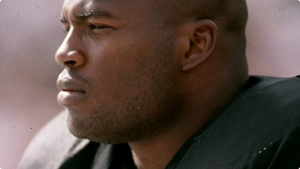 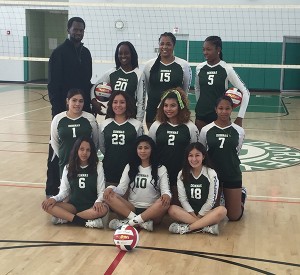 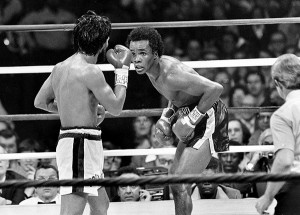 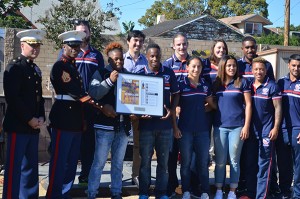 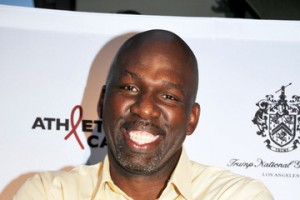 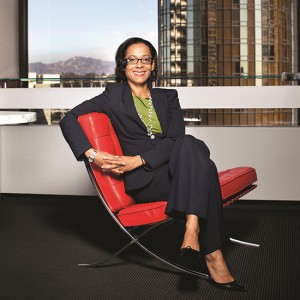