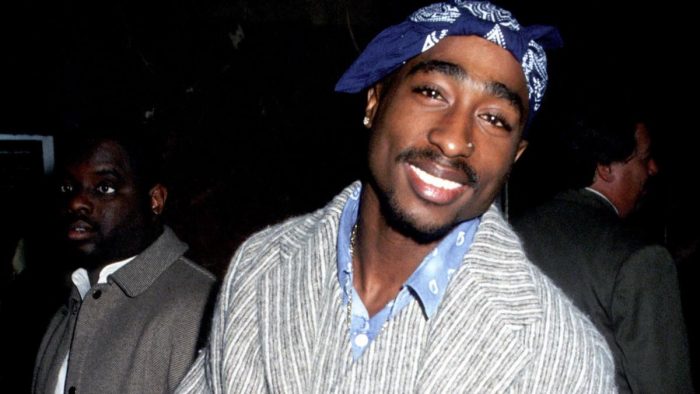 However, this fact has always been up for debate. The circumstances of the iconic rapper’s death are murky, and conspiracists, fans, and law enforcement alike have not come to a solid conclusion over the circumstances of the famed West Coast rapper-actor’s death. Some believe he was not actually shot in a Las Vegas drive-by shooting 22 years ago, but instead faked his death and continues to live in some foreign location, which many believe could be Cuba or Liberia.

One reason for the ambiguity and obsession over Shakur’s death is that no one was ever officially charged for the crime. Though shot four times while in the passenger seat of then-CEO of Death Row Records Suge Knight, the case has yet to be resolved.

In April 2017, BET reported that Knight “has known for many years that the perpetrators of the crime were then-head of security Reggie Wright Jr. and his ex-wife Sharitha.”

A former LAPD detective had also linked Wright to the crime. Knight believed that he was the intended target for the shooting in an attempt to gain control of the successful label company.

Despite this admission, new tips are still coming in.

“I’m the only one alive who can really tell you [the] story about the Tupac killing,” he said in the sit-down interview. “People have been pursuing me for 20 years, I’m coming out now because I have cancer. And I have nothing else to lose. All I care about now is the truth.”

Davis, the uncle of the case’s primary suspect Orlando “Baby Lane” Anderson, claimed to know the identity of the shooter but would not reveal that information because of “street code.”

Nonetheless, Davis said that he was in the car that pulled up alongside Knight’s car and opened fire. 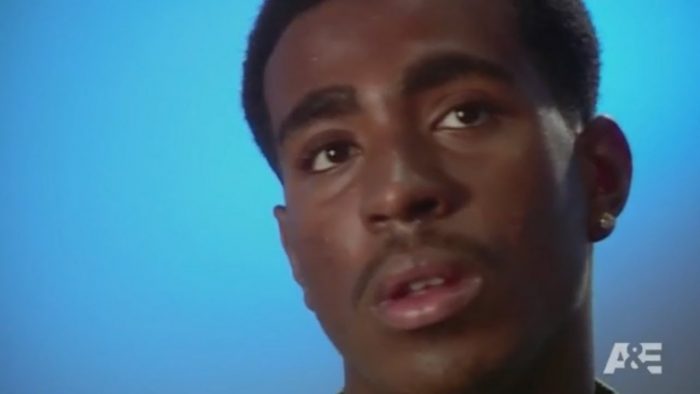 Davis, a member of the rival Crips gang, claimed that Anderson was jumped by Shakur and Death Row associates hours earlier and was seeking revenge. Though he did not name the shooter, he did say that the shots came from the backseat.

Many have taken this to confirm that Orlando Anderson is indeed the man who killed Shakur. Though investigators had “always” believed that Anderson was the culprit – there were reports in 1996 that he bragged about killing Shakur – there was not enough evidence to charge him.

According to ABC 13 Action News, “It was pretty much common knowledge who did it,” said retired senior homicide Las Vegas police detective Phil Ramos.

Kyle Long, creator of USA Network’s Unsolved: The Murders of Tupac and The Notorious B.I.G., expressed frustration at the news, saying that it “doesn’t matter that he doesn’t say who pulled the trigger.”

“[Davis] went live on television and confessed to being an accessory to murder and the Las Vegas PD, as far as I know, is doing nothing about it,” Long told entertainment news site TheWrap. “And I just think it’s outrageous. I just don’t understand it. It makes me upset. I don’t know what kind of lawyer he has telling him to go on this television show and talk about it, but you know, it’s crazy.”

“We are aware of the statements made in a BET interview regarding the Tupac case. As a result of those statements, we have spent the last several months reviewing the case in its entirety. Various reports that an arrest warrant is about to be submitted are inaccurate. This case still remains an open homicide case.”
It remains unclear what the LVMPD will do with Davis’ statements.  Two months ago, a Change.org petition was created calling for the police department to “clear the Shakur murder case.” As of today, it has collected over 2,800 signatures. 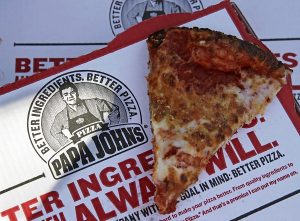 Papa John’s is Pulling Founder’s Image From Its Marketing 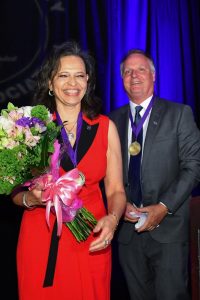 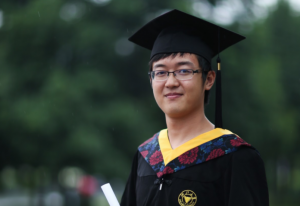