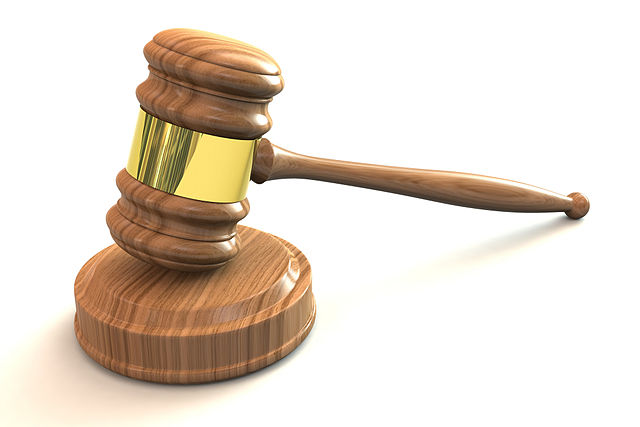 The United States Sentencing Commission unanimously voted recently to adopt an amendment relating to the definition of “crime of violence” in the Career Offender and other federal sentencing guidelines. This amendment was a result of a multi-year study prompted by concerns and problems relating to the definition of “crime of violence.” The amendment, which eliminates the so-called “residual clause,” was informed by the recent Supreme Court case, Johnson v. United States, issued in June 2015. In Johnson, the Supreme Court struck down as unconstitutionally vague a portion of the statutory definition of “violent felony” which is used in a similar penalty provision of the Armed Career Criminal Act. The “residual clause” provided that a “crime of violence” includes a felony offense that “otherwise involves conduct that presents a serious potential risk of physical injury to another.”

In its place, the amendment adopted by the Commission today revises the list of specific enumerated offenses that qualify as a “crime of violence” and leaves in place the inclusion of crimes that have the use, attempted use, or threatened use of physical force as an element of the offense.

“The Commission decided to make this change as a policy matter in light of the ongoing litigation in this area across the nation and the uncertainty resulting from the Johnson case. We made our decision after a public hearing, the review of extensive public comment, and a careful examination of the data available to us on recidivism and the risk of violence to make sure that the sentencing enhancement captures the most dangerous offenders,” said Chief Judge Patti B. Saris, chair of the Commission.

In addition, the Commission proposed an amendment on immigration offenses which would recalibrate the guidelines to ensure more proportional sentences that reflect the totality of the circumstances in a particular case. The proposed amendment would increase the penalties for alien smugglers, including those who bring in unaccompanied minors. The proposed amendment also would restructure the illegal reentry guideline by increasing penalties for immigrants who commit crimes after unlawfully reentering the country or who re-enter multiple times. It would simplify the application of the guideline by enhancing sentences based on the sentences imposed for crimes, rather than the definition of the crime under state law.

“This proposed amendment is based on extensive research by the Commission on the nature of unlawful reentry offenders, which will be available on the Commission’s website for public review. We look forward to receiving comment from judges, practitioners, and other stakeholders. Attention to these issues is important given that immigration makes up about a third of the federal caseload,” Saris said.

The Commission also proposed amendments that would allow for higher penalties for animal fighting offenses, would resolve two circuit splits relating to the child pornography guidelines, and would revise standards for defendants on probation and supervised release.

The Commission also published a proposed amendment that would update the Commission’s policy statement pertaining to compassionate release.

The proposed amendments and issues for comment will be subject to a public comment period running through March 21st. Two public hearings on the proposed amendments will be scheduled in Washington, D.C., on February 17th and March 16th, and will be live streamed on the Commission’s website at www.ussc.gov. More information about these hearings, as well as a data presentation on today’s proposed immigration amendment and other relevant data, will soon be available on the Commission’s website.

The proposed amendments are drawn from the final policy priorities the Commission unanimously approved in August 2015. A “reader-friendly” version of the proposed changes to the sentencing guidelines and issues for comment is available on the Commission’s website (www.ussc.gov), and the official text will be published in a forthcoming edition of the Federal Register.