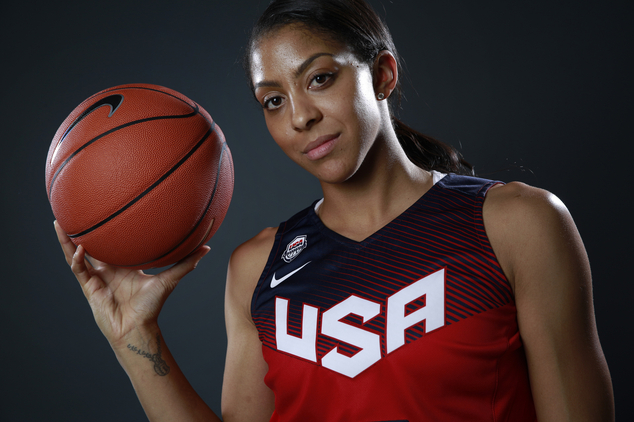 FILE – In this March 9, 2016 file photo, basketball player Candace Parker poses at the 2016 Team USA Media Summit, in Beverly Hills, Calif. Candace Parker was shocked and disappointed when she learned that she will not be on the U.S. women’s basketball Olympic roster. The 30-year-old forward was informed of USA Basketball’s decision not to include her for Rio last week. The two-time WNBA MVP helped the Americans win the gold medal in the past two Olympics.Parker told The Associated Press on Tuesday, April 26, 2016, that she was surprised by the choice. (AP Photo/Damian Dovarganes, File)

“I am really excited about Candace wanting to extend her contract,” said Penny Toler, LA Sparks Executive Vice President and General Manager. “It shows her commitment to the organization, the city, and all the fans in LA. She is a huge part of the Sparks success and will be for years to come.”

“Candace has proven she is one of the top performers in the WNBA, and that she can also lead a team to a WNBA championship,” said Sparks head coach Brian Agler. “I know she is hungry to get started again in 2017 and beyond. I have really enjoyed coaching Candace and I’m glad that she will be with the team for another season. She is not only a great player and champion, but a great person and mother.”

In addition to Candace’s contract extension, the Sparks have also signed free agent Chelsea Hopkins. The 5-foot-8 point guard is currently playing in Israel for Bnot Maccabi Ramat Gan and is averaging 15.1 ppg, 10.7 rpg and 8.9 apg.

The 2017 Sparks season will tip-off May 13 at 2pm, presented by EquiTrust. The home opener will feature the Championship Ring ceremony. For Sparks’ ticket information, call 844-GO-SPARKS or visit LASparks.com. The LA Sparks can be found on all social media outlets at @la_Sparks. 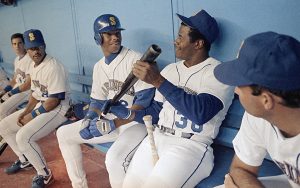