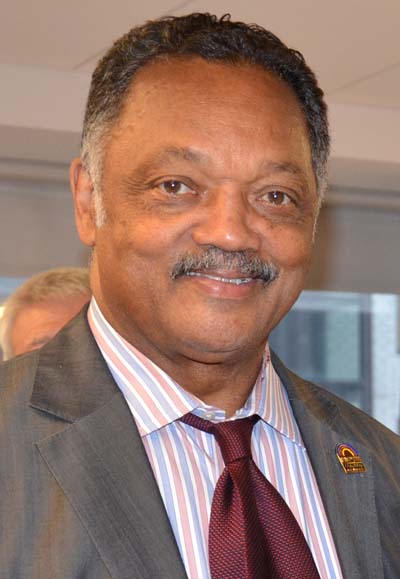 The decision of House Republicans to torpedo the American Health Care Act, their own leadership’s plan to repeal and replace the Affordable Care Act, is a stunning defeat for President Trump and House Speaker Paul Ryan.

It also rescues the 24 million Americans that were projected by the Congressional Budget Office to lose health care under the bill — particularly older, low-wage families and residents in rural areas. The defeat of the AHCA is as much a triumph of small-d democratic resistance as a failure of Trump and Ryan.

The real test of leadership is how Trump reacts to the setback. His first reaction was understandably bitter. He said he’d move on to other issues and sit back and let what he calls Obamacare collapse, with insurance companies hiking costs or pulling out of the exchanges altogether.

That distorts reality: According to the CBO and other experts, the ACA exchanges have stabilized, and cost increases are slower on average than they were before passage of the law. Expanded Medicaid is providing some 10 million with basic coverage. The major problem is the cruelty of Republican governors who have chosen to deprive their constituents of expanded Medicaid.

The Trumpcare debacle established that there is no majority, even in a Republican-controlled Congress, for depriving millions of health care coverage. The majority of Americans have joined the rest of the industrialized world in conceiving that health care as a right, not a privilege.

Obama’s health care reforms provided millions with access to health insurance or to Medicaid, yet more than 20 million Americans still go without. The Kaiser Family Foundation reports these are mostly families with one low-wage worker who simply cannot afford coverage. Many more are priced out of decent coverage, particularly with the prescription drug market rigged by the drug companies so that Americans pay the highest prices in the world. Reform is still needed.

Trump is president of all of America, not merely the Republican right. In running for president, he promised repeatedly that he would produce health care reform that would “cover everybody,” with insurance that cost less and offered better coverage. He signed onto a Ryan plan that scorned his promise. It featured tax cuts for the very wealthy paid for by depriving millions of health care. Now is time for Trump to lead, to build a coalition that can pass a reform that meets his promise.

Trump should recalibrate, reach out to Democrats and forge a new coalition for reform. If he were truly the bold, populist leader he claims to be, he would join with Bernie Sanders, whom he has often praised, and develop a path to Medicare for all. He might start with empowering Medicare and the exchanges to negotiate bulk discounts for drugs. Add a public option into the exchanges to keep insurance companies honest. Lower the eligible age for Medicare to 55, relieving companies of covering older workers who have the highest health care bills. That would provide companies with massive savings and older workers with immense relief. It could be easily paid for by progressive taxes on the wealthiest Americans or a financial speculation tax to limit destabilizing computer-based nanosecond stock trading.

Democrats have celebrated Trump’s embarrassment. But they too have a stake in reform. They need to do more than simply defend the current system. They need to reach out to Trump and explore if smart reforms are possible with a new bipartisan coalition.

Trump could and should break with the right-wing Freedom Caucus Republicans who led the assault against him. They want to repeal the ACA without replacing it. They are out of step with the vast majority of Americans. Instead, Trump could forge a bipartisan coalition to drive real reforms that would move us much closer to fulfilling his campaign promise.

Tasting defeat is not the test of leadership. All leaders experience defeat sometime. The question is how they react. True leaders pick themselves up, learn from the experience and move forward. Trump could turn the lemons that the Republican caucus delivered him into lemonade. But only if he seeks to fulfill his campaign pledge by reaching out to Democrats and forging a new majority to make health care a right in this country.

Blacks Have a lot to Lose with Trump’s New Budget