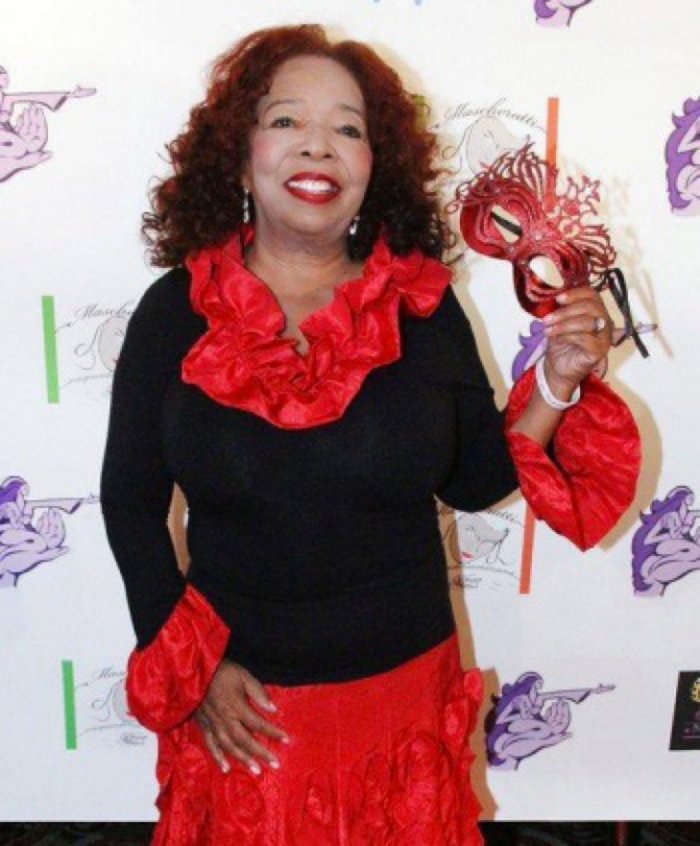 What: “Towards the Mountaintop: Commemorating Dr. King” is a live stage event to honor the 50th anniversary of Dr. Martin Luther King’s passing and the 55th anniversary of the March on Washington for Jobs and Freedom.

PARKING: Free at last! Comp parking in garage located across the street from LATTC. 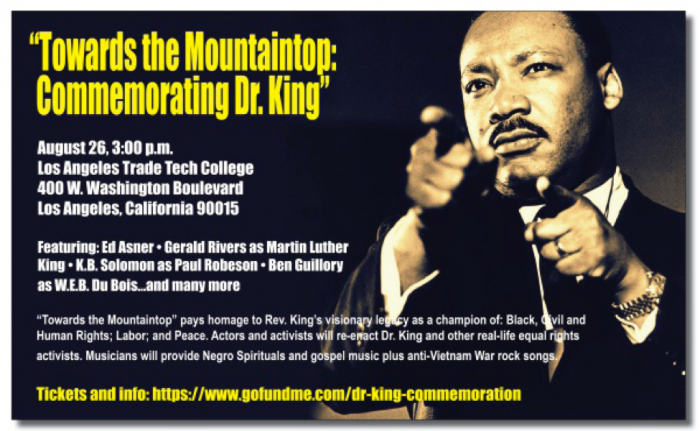 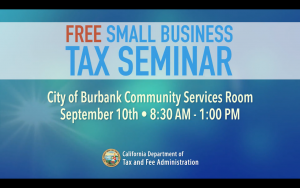 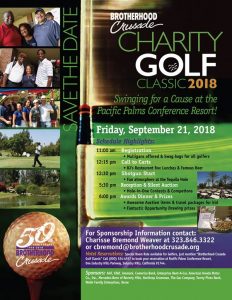 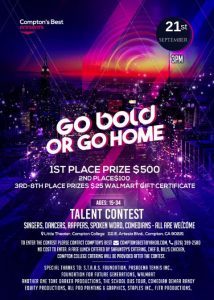