Three Saudi nationals have been charged in two separate indictments for allegedly violating federal export laws by purchasing more than $100,000 in weapons parts in the United States while on student visas and then smuggling the parts to the Kingdom of Saudi Arabia.

For example, on December 10, 2016, Alzahrani attempted to board a flight from Los Angeles to Riyadh with 30 firearms parts concealed in his checked luggage, including 12 rear sight leaf assemblies and six New England Custom Gun single set rifle triggers, the indictment alleges. Alzahrani also lied to U.S. customs officials about possessing rifle barrels in the United States that were intended to be exported to Saudi Arabia, according to the indictment.

In a separate indictment returned on November 1 and unsealed today, Abdulwahab Mohammed A. Alabdulwahab, 30, formerly of Los Angeles, was charged with 15 counts of smuggling and 15 counts of knowingly exporting firearms parts from the United States without first having obtained an export license from the State Department.

If convicted of all charges, Alabdulwahab would face a statutory maximum sentence of 10 years in federal prison for each smuggling count, and 20 years’ imprisonment for each violation of the Arms Export Control Act.

All three defendants are believed to be in Saudi Arabia.

An indictment contains allegations that a defendant has committed a crime. Every defendant is presumed innocent until and unless proven guilty beyond a reasonable doubt. 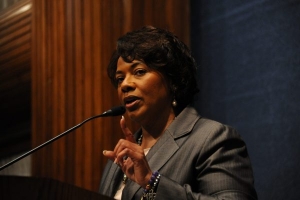 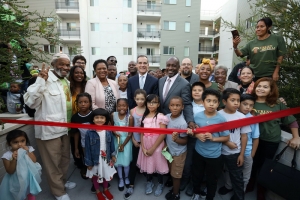