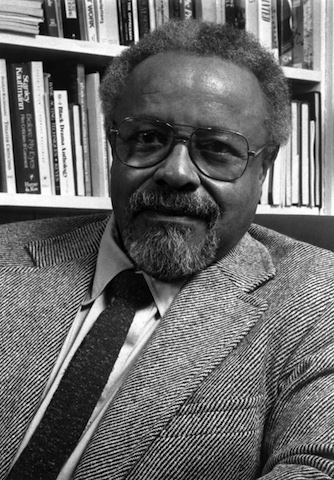 June 29, 1919 – Lloyd Richards was born in Toronto Ontario, Canada. He was dean of Yale School of Drama from 1971 – 1991, and Yale University professor emeritus. An award winning theater director and actor, Richards’ many accomplishments included staging the original production of Lorraine Hansberry’s “A Raisin in the Sun,” debuting on Broadway to standing ovations on March 11,1959. In 1984, he introduced August Wilson to Broadway in “Ma Rainey’s Black Bottom.” He took home two Tony Awards for “Fence” in 1987 for Best Direction of a Play and Best Play. The same year, he won Drama Desk Award for Outstanding New Play for the play. Richards died on June 29, 2006 in New York. 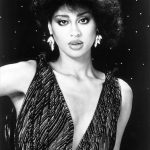 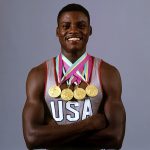 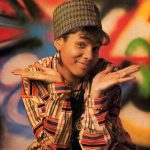 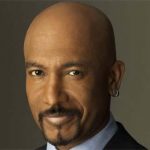 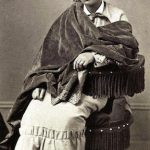 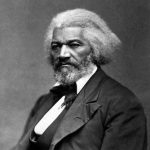