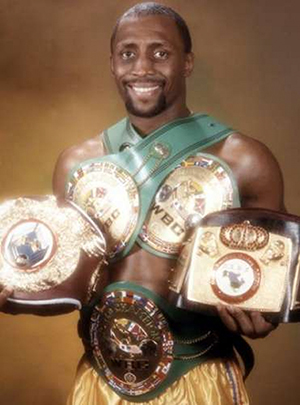 1969- Ebony Magazine’s Moneta Sleet Jr. won a Pulitzer Prize for photography for his picture “Deep Sorrow”. Sleet captured the image of Coretta Scott King and her daughter at the funeral of Dr. Martin Luther King. 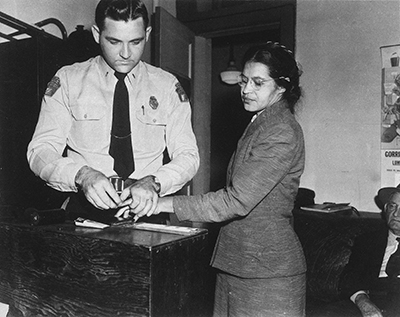 1955- Historic bus boycott began in Montgomery, Alabama, at a mass meeting in the Holt Street Baptist Church. It all started when Rosa Parks refused to yield her seat to a White man, initiating the boycott that lasted over a year. 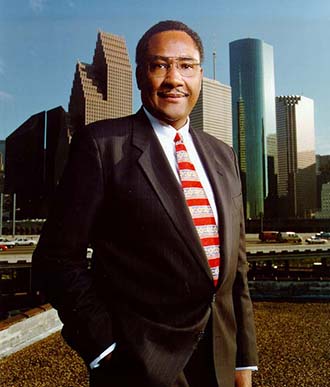 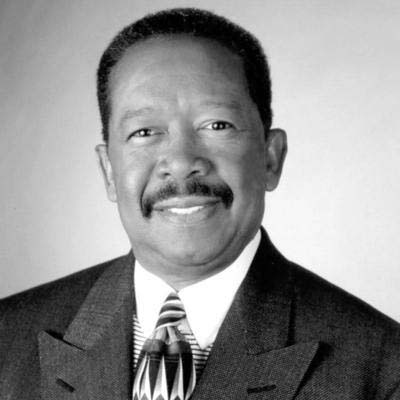 1981- John Jacobs was named the president of the National Urban League. 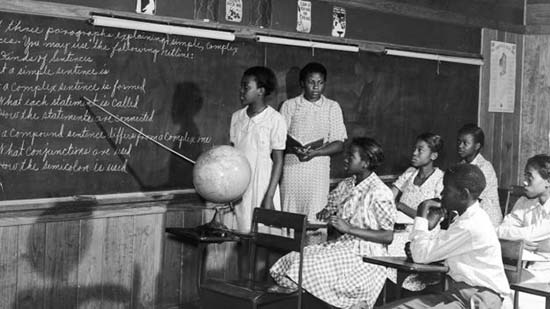 1936- The NAACP wins the landmark case, Gibbs v. Board of Education, against the state of Maryland, ensuring that white and Black teachers are paid equally. 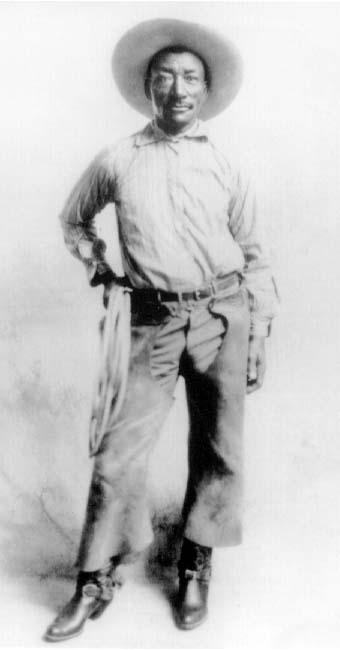 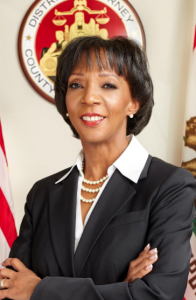