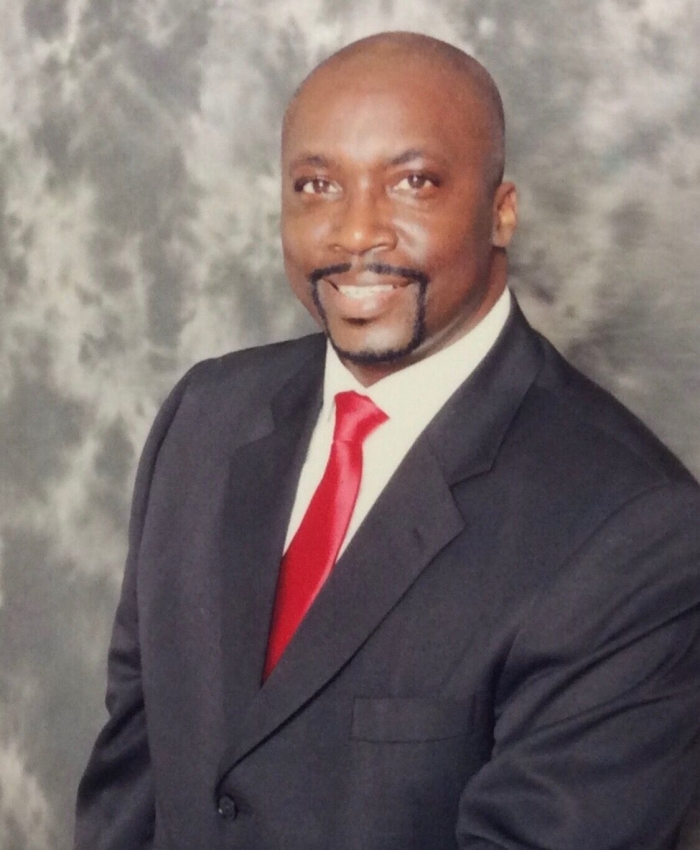 Make no mistake: Kamala Harris has been committed to criminal justice reform her entire career. You don’t have to take her word for it – her actions speak for themselves. Here in California, we saw first hand how she fought with her whole heart to keep our families safe and out of the system.

As San Francisco District Attorney, Kamala’s door was always wide open. She would sit on the floor of her office holding people like us, families who had just lost their loved ones to violence. While there is no way to remedy the pain of losing a beloved son or brother as we have, Kamala has always been a steady source of comfort, assuring us that we deserve peace and justice just as much as anyone else. Her number one priority has been to reform this broken system that continues to rip our community apart.

When Kamala became DA, it was the first time that we started to see law enforcement as what it could be – a partner, not an enemy. Kamala made all her deputy district attorneys get out and listen to the community. When we protested a gun show at Cow Palace, Kamala showed up with her attorneys to support our activism. She came at the very beginning to protest with us and she stayed until the very end.

Kamala believes in redemption. As DA, Kamala created the first in the nation “Back on Track” program, connecting young people arrested for first-time drug sale offenses with job training and apprenticeships instead of sending them to prison. When they eventually graduated from her program, she was right there with their families cheering them on. Time and time again, Kamala has showed up for our community. 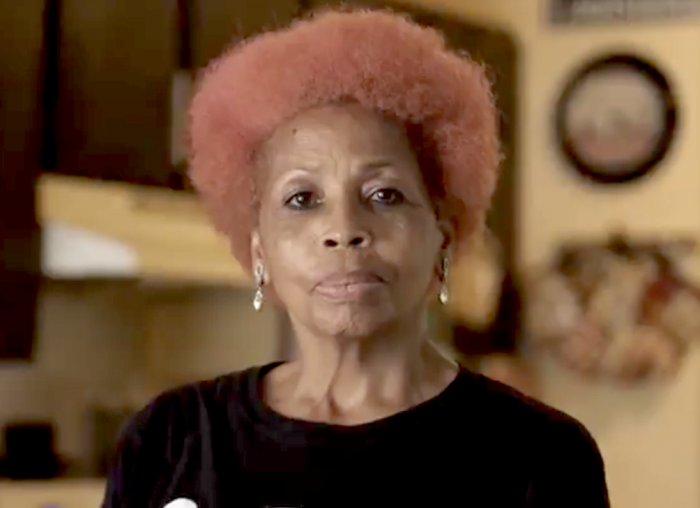 Kamala often talks about her decision to become a prosecutor. It may not have been a popular decision at the time, but we understand why she did it. Kamala believed that there had to be people who looked like her on the inside fighting for reform, and she was right. Her selfless decision made all the difference in the world to those of us who came in contact with her office.

We know Kamala to be a leader who doesn’t make decisions based on what is easy or what is “supposed” to be done. Kamala makes decisions based on your pain, your hopes, and your realities. Kamala is fighting for a world where communities of color are safe, prosperous, and respected just as fully as any other community.

With Kamala as our president, we believe that people across our country will be seen and heard for the first time. No politician listens like Kamala Harris does. No politician is as fearless in their fight for the people.

Under her new plan, Kamala would transform the criminal justice system by ending mass incarceration, eliminating mandatory minimum sentences, and banning private prisons. Her priority is still to keep communities safe by holding law enforcement accountable and focusing on rehabilitation for offenders, and her plans are shaped by the courageous people she has met in the system throughout her career.

Here’s what we know for sure: Kamala Harris will be a President for all of us, not just some of us. She is the leader we can depend on to rebuild and reform our justice system. We know this because she’s done it before. 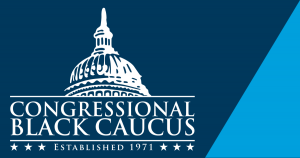 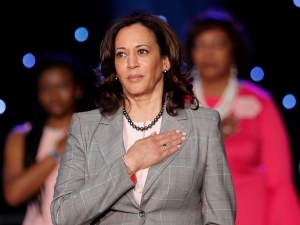 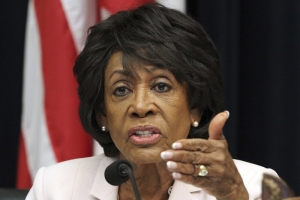