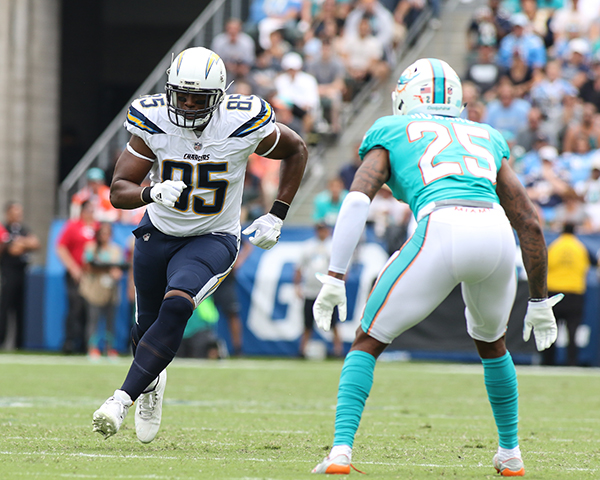 Three field goals in the second half would rob the Chargers from their first home victory in Los Angeles on Sunday. The Miami Dolphins’ special teams edged out the Bolts 19-17.

“The hard work and commitment this team gives me every single week, the record doesn’t reflect that,” said Chargers head coach Anthony Lynn. “I believe we’ll figure out how to win these close games.”

“We moved the ball well,” Rivers said. “The name of the game is scoring and we didn’t score enough points.” 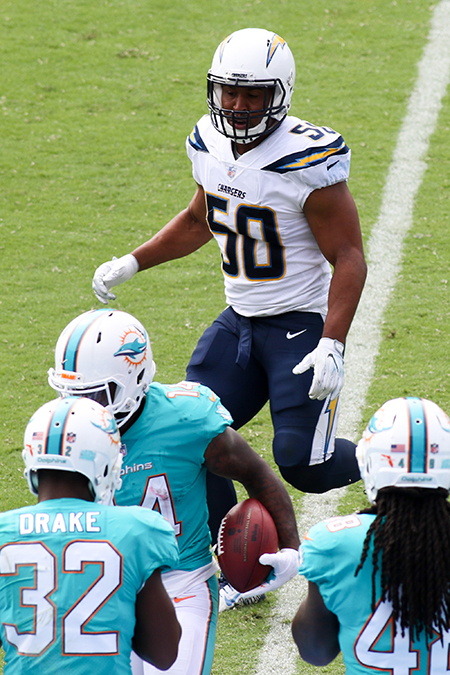 Although the Chargers suffered a defeat, tight end Antonio Gates clinched the NFL record for the most touchdown catches made by a tight end during the game.

“I was a recipient of a great pass by Philip (Rivers),” Gates said. “Being able to have my 112th touchdown, it’s an unbelievable accomplishment,”

The first quarter belonged to the Charger’s defense, whose coverage in the red-zone forced the Dolphins to attempt a field goal.

A 23-yard punt return made by Travis Benjamin placed the Bolts in Miami territory. However, the Chargers could only score a field goal, tying the game early in the second quarter.

In their next possession, the Chargers made three first downs before scoring a touchdown by running back Melvin Gordon.

Miami would get their vengeance in the third period with a scoring pass to wide receiver Kenny Stills in the end-zone, tying the score at 10. To celebrate, Stills mimicked Bolts Hall of Famer LaDainian Tomlinson’s iconic touchdown celebration. 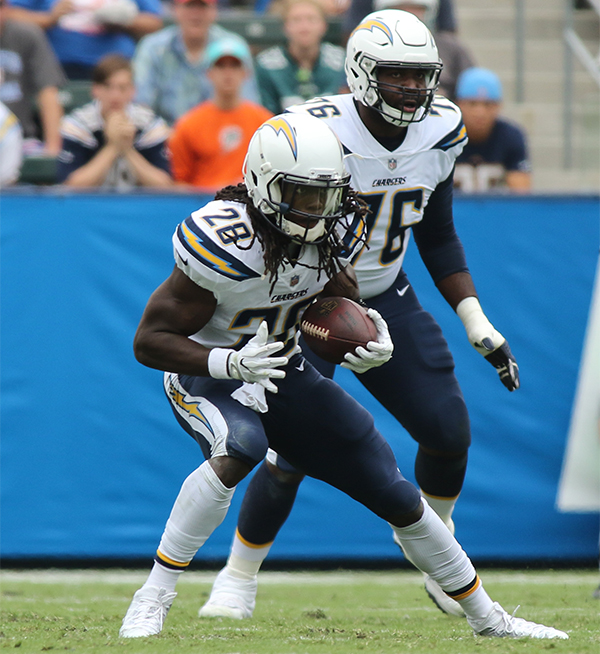 “I was waiting for him,” said Cutler. “He was matched on a linebacker, so it was just a matter of time for him to use his speed and get across. The whole line just collapsed and there was an opening that came up.”

The Bolts charged through the Dolphin defense through the air and in eight plays, Rivers connected the historic pass to Gates. Many teammates embraced Gates as he laid in the end-zone.

“I specifically told Philip (Rivers) to stay away from me because Philip is a guy that I been through the battles with for years and years,” Gates said. “I know that he can bring emotions out of me.”

Cutler hit a 31-yard pass to wide receiver DeVante Parker,  and the Dolphins earned a first in goal opportunity. The Charger’s defense refused a touchdown, but Miami scored a field goal. The score was 17-10 in favor of the Bolts.

The Dolphins made two more successful field goals, earning a two-point lead with 1:10 left in regulation. With seconds left in the game, rookie kicker Younghoe Koo missed a much-needed field goal for the Chargers.

The Bolts play the Kansas City Chiefs at the Stubhub Center on Sunday, September 24, at 1:25 p.m. 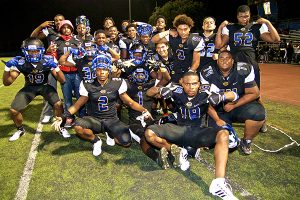 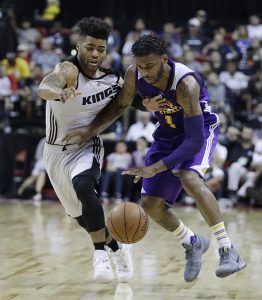 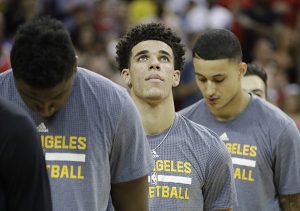 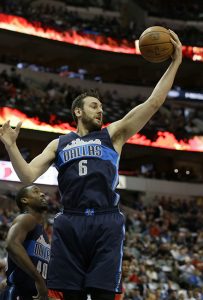 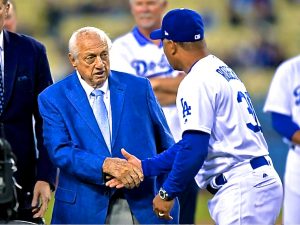