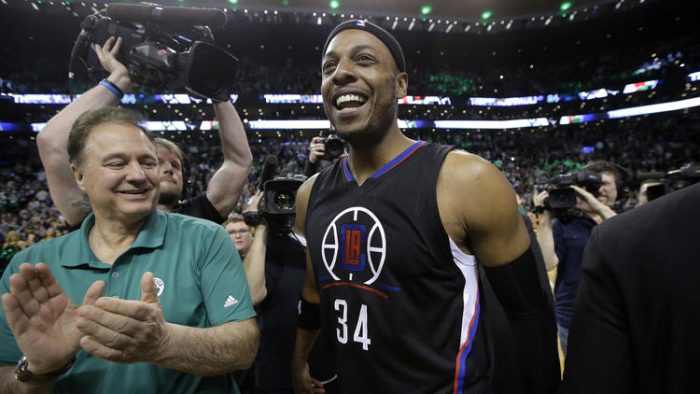 With 2:23 left in the fourth quarter, the crowd at Staples Center chanted “We Want Paul!, We Want Paul!” It was the last game of the season for the Clippers, the last in-season game for 10-time NBA All Star Paul Pierce.

“It was special,” he said in the press conference after the game. “The fans appreciate what I’ve been able to accomplish in my years here in the NBA.”

Pierce’s career went full-circle, from growing up a Lakers fan in Inglewood to playing against said franchise with the Boston Celtics. He spent the last two years of his career playing for a contending Clippers squad, allowing him to be embraced by his hometown on the professional level.

Pierce attended Inglewood high school, where he was a stand out on the Sentinel’s boys basketball team. Head coach Patrick Roy recalls when Pierce helped defeat Dominguez High School in the playoffs during his junior year.

His efforts would earn him Gatorade Player of the Year and a spot on the University of Kansas Jayhawks men’s basketball team, where he played from 1995-1998.

As a freshmen, Pierce averaged 41 percent in field goals and 11 points per game. Pierce would become Big Eight Co-Freshmen of the Year along with Chauncey Billups.

Pierce ultimately played 108 games for the Jayhawks, averaging 16.4 points per game, racking up a total of 1768 points.

The Inglewood native became the 10th overall in the 1998 NBA draft, acquired by the Boston Celtics. NBA Hall of Famer Shaquille O’Neal nicknamed Pierce “The Truth” after handing the Lakers a tough defeat during his third season in the league.

In 2002, Pierce made his first appearance in the Playoffs and helped bring the Celtics to the Playoffs nine more times. Current L.A. Clippers coach, Doc Rivers became head coach of the Celtics in 2004.

After vanquishing the Detroit Pistons in the Eastern Conference Finals, Pierce and the Celtics squared off against the Lakers in the NBA Finals. The match-up added a new chapter to the historical rivalry.

The Celtics took Games 1 and 2 with Pierce scoring over 20 points in both contests.

Game 3 was in the Staples Center, where the Celtics fell 81-87. However, Boston rallied back in Game 4 with Pierce scoring 20 points to help the Celtics win 97-91.

Boston was one win way from the Larry O’Brien Trophy in Game 5, but lost 98-103. Pierce scored 38 points in the effort.

The Finals went back to Boston for Game 6, where the Celtics struck out the Lakers in a devastating 131-92 rout. Pierce had scored 17 points and 10 assists. His performance earned him Finals MVP honors.

In 2013, Pierce was traded to the Brooklyn Nets and helped the team to a postseason appearance. The next season, he played with the Washington Wizards.

Pierce created a memorable highlight during the 2014 Playoffs when he hit a game winning three-pointer during Game 3 of the Wizards’ second round series against the Atlanta Hawks.

In 2015, Pierce left the Wizards to pursue an opportunity to play for the Clippers under Rivers, his former coach.

“It’s been a long ride and a great ride,” Pierce said. “I’m still looking forward to the playoffs and having a long run and hopefully ending it with a championship.” 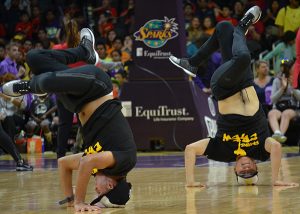 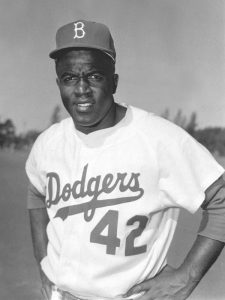 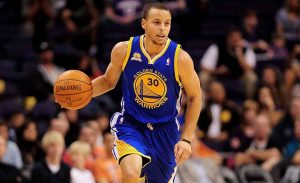 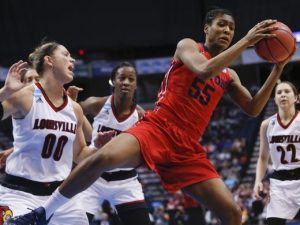 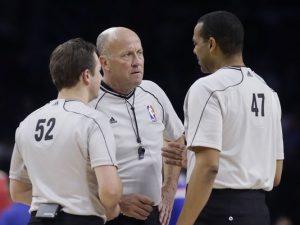 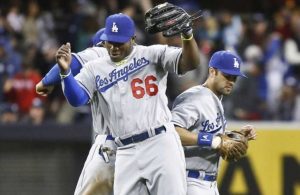 Are You The Dodgers’ Good Luck Charm?