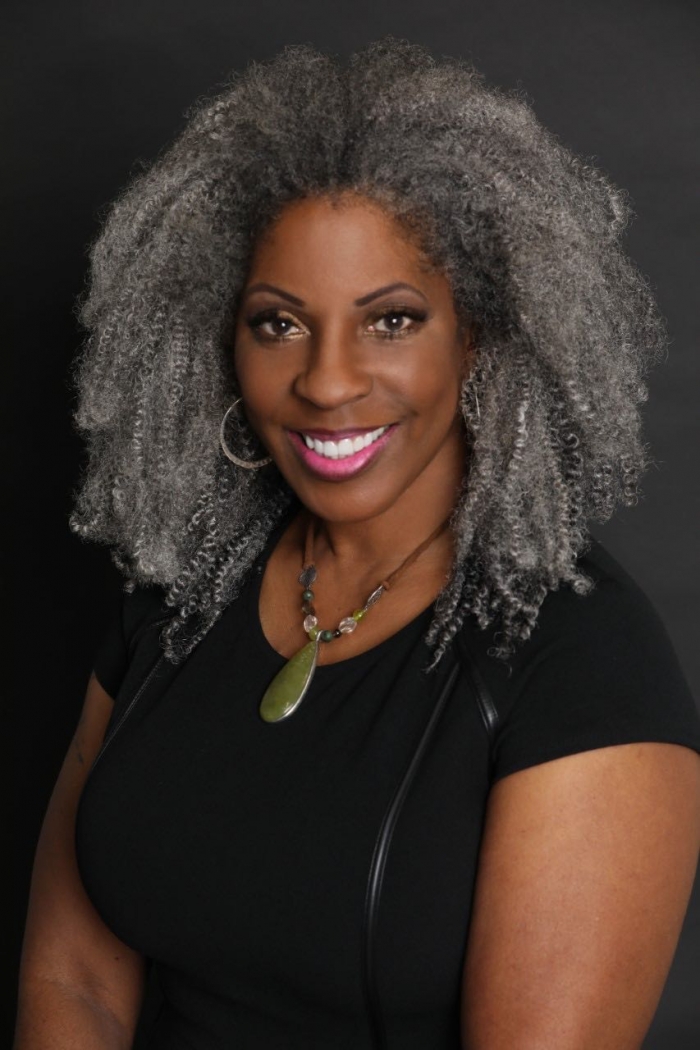 While I applaud the intentions of Los Angeles lawmakers in attempting to prevent underage tobacco use, a ban on flavored cigarettes that includes menthol cigarettes will be counterproductive to this goal and detrimental to the society at large. The City Council should reconsider this ban.

As a retired sergeant and veteran of the Los Angeles Police Department, having spent my entire 20-year career in patrol, I understand what policing looks like in our city. I oppose criminalizing menthol tobacco along with other flavored tobaccos because this ban would disproportionately affect Black and Brown people, further deteriorate police-community relations, and make tobacco easier for young people to access.

In theory, this provision seems race-neutral, but menthol cigarettes are favored by Black tobacco consumers, while most White tobacco consumers prefer unflavored tobacco. To draw up a ban – which could result in criminal consequences – only against products favored by people of color seems not only unjust but also remarkably insensitive in a city that has long strived to overcome gaping inequalities in its criminal enforcement.

Low-income communities and communities of color also tend to sell in open areas. People of color are already arrested, imprisoned, and otherwise more affected by the criminal justice system than their White, middle-class counterparts who use prohibited substances at similar rates.

The LA Times recently reported that more than 90 percent of drivers pulled over for pretextual stops – minor infractions such as a broken taillight (you can always find something) to justify pulling someone over – by the LAPD’s Metro Division are Black or Latino. This abuse has prompted an audit request by Mayor Garcetti of the Inspector General of what has been referred to as “stop and frisk in a car.”

Giving officers even more reason to detain and engage on the basis of a menthol tobacco ban would assuredly lead to encounters that are likely to escalate to the unnecessary use of force, arrests, and possibly deadly force as we saw with Eric Garner five years ago in New York.

The more encounters we as police initiate, the more opportunity there is for hostility, and the less likely it is that people will trust us when we need them the most. If people don’t trust us, they don’t serve as witnesses and they don’t come forward with information. That means we can’t do our jobs.

We all know someone who smokes. And we all know how loyal they are to their brand, let alone their choice of menthol vs non-menthol. So rather than promoting a regulated market, in which all sales are made by licensed sellers subject to spot-checks and regulatory inspections, these bans on addicted consumers’ preferences create an opportunity for desperate people to sell product to desperate people looking to buy.

Is it any wonder that, if the City Council chooses to enact these bans, sellers will arise to capitalize on the high numbers of customers who can’t buy from the regulated, licensed tobacco businesses that are currently their only option? And once all menthol tobacco sales are sold by people selling cigarettes illegally, no one’s going to be checking IDs. By trying to keep these products away from young people (of whom only two percent are estimated to smoke menthols), we inadvertently make it easier for young people to buy them.

When it comes to protecting children’s health, banning products for adults doesn’t work. But here’s what does work: education and harm reduction. The Center for Disease Control calls the staggering reduction in smoking rates one of the greatest public health achievements of the past 50 years. Between 1997 and 2015, the rate of high school students who had smoked a cigarette in the past month dropped from 36 percent to 11 percent. This 70 percent decrease came not because of bans, but through education, including public health campaigns that teach kids that smoking is dangerous and uncool.

I know the City Council is acting with the best of intentions, however, from years of experience with similar legislation, we know that such bans only end in racially disparate outcomes, tensions in the community, and, ironically, the creation of illegal markets that only make it easier for kids to buy tobacco.

Cheryl Dorsey served in the LAPD for twenty years, where she built up an impressive list of “firsts” for female African-American officers. Her book “Black & Blue, The Creation of a Social Advocate” chronicles this time in her life. She is now a speaker for the Law Enforcement Action Partnership, a nonprofit of law enforcement officers who want to improve the criminal justice system.

“The Bloodstream of Our Nation” (part 2)

Houston, We Have A Problem: America, Spacetripping With Trump

The Hell of Homelessness in the City of the Angels