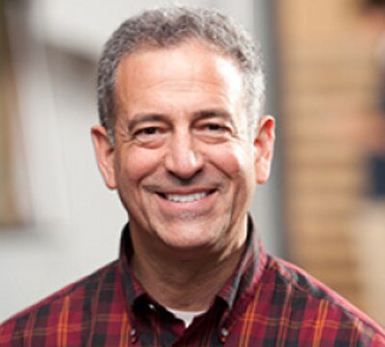 The electoral college is a relic of slavery, designed to balance the power between slave-owning and non-slave owning states, at a time when African-Americans were considered 3/5s of a person and women didn’t vote at all.  And yet despite the many overdue advancements to our country over the years, we have retained the relic that is electoral college, which to this day disempowers minorities.

Roberts’ self-claimed pro-minority argument for the electoral college is that while minorities are minorities nationally, they have larger presences in some states, giving them more political power in those states. National candidates have to campaign to minority voters in those select states because their vote may swing the state.  We see this in North Carolina, for instance. If the electoral college is done away with, and the national popular vote is determinative, then this state-specific minority influence is diluted and lost.

In California for instance, minorities make up the largest percentage of the population of any state.  In 2016, minorities in California voted overwhelmingly for Hillary, helping her carry the state by over 4 million.  But, the margin proved meaningless.  Voters were silenced because the electoral college only cared about the one person that gave Hillary the simple majority vote.  The minority population in California would be far more empowered if presidential elections were determined by the national popular vote and their sizeable margin in California mattered and actually impacted the result of the election.

Take the flip side. Texas also has a sizeable minority population, but they have little influence in the outcome of any national election.  The minority vote, which generally goes democratic overall, is too small to help make Texas a swing state.  Democrats know this and thus spend little time in Texas after the primary.  But, if the election were determined by the national popular vote, those minority votes would count towards the national outcome, even if they didn’t tip the scale in Texas. This would result in Democratic candidates spending more time in Texas during the general election.

The electoral college also inflates the power of individual voters in less populated states, such as Wyoming, Vermont, the Dakotas, and Montana, which have decisively majority White populations.  Electoral College votes are determined by the number of congressional seats allocated to that state, plus two for each state’s senate seats. The number of people represented by those two senate seats, and even by individual congressional districts, varies greatly state to state.  The result is that each ballot cast in a less populated state carries more weight in determining electoral college votes than each ballot in a more populated state.  So, a single vote in South Dakota is more influential than a vote in California or Texas.

One could argue that this empowers minorities in less-populated states, except that these states tend to be so homogeneous as to silence minority voters.  Minorities are either too small to counter the overwhelming Republican vote, or simply add to the already overwhelming Democratic vote.  Either way, national candidates have little incentive to cater to minority populations in these states.  But again, if the national popular vote was determinative, every vote would matter. The eight percent of Wyomingites who identify as minorities would influence a national election just as much as the 92 percent who identify as non-minority.  There is suddenly an incentive to cater to minorities in every state, regardless of their percentage in any particular state.

There are a few states where the minority vote can help decide that state, such as Nevada and New Mexico.  These states have increasingly become swing states in part because of the minority vote.  However, they do not have the number of electoral college votes that states like the battleground states of Ohio, Florida, or Pennsylvania do. They also both went democratic in 2016, but didn’t change the Republican outcome in the electoral college.

The argument that Roberts and others miss entirely is this: minorities will decide any election determined by the national popular vote.  Romney and Trump both won the white vote by 20 points or more.  The only reason that Obama won the popular vote in 2012 and Hillary in 2016 is because of minorities.  Democrats will cater to minority voters all the more in a popularly-decided election, because their success depends upon it.  Similarly, Republicans will strive to chip even a few points off the Democrats’ support with minorities, again putting focus on issues most important to minorities.  Minority voters in non-swing states would also become just as important as those in swing states.

Minorities overwhelmingly voted for Al Gore in 2000 and Hillary Clinton in 2016, both of whom won the popular vote but lost the election due to the electoral college.  While the electoral college may give minority voters in a few select states more voice, it disempowers them in all the other states.  Minorities across the country would be most served by the national popular vote, wherein every minority voter would have equal opportunity to determine the outcome of a national election. 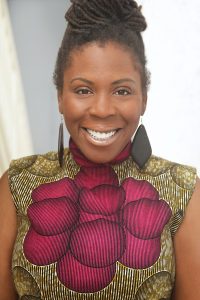 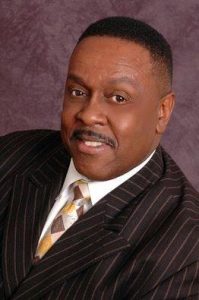 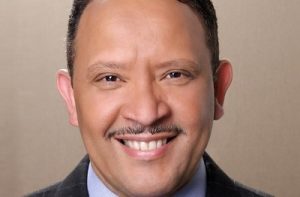