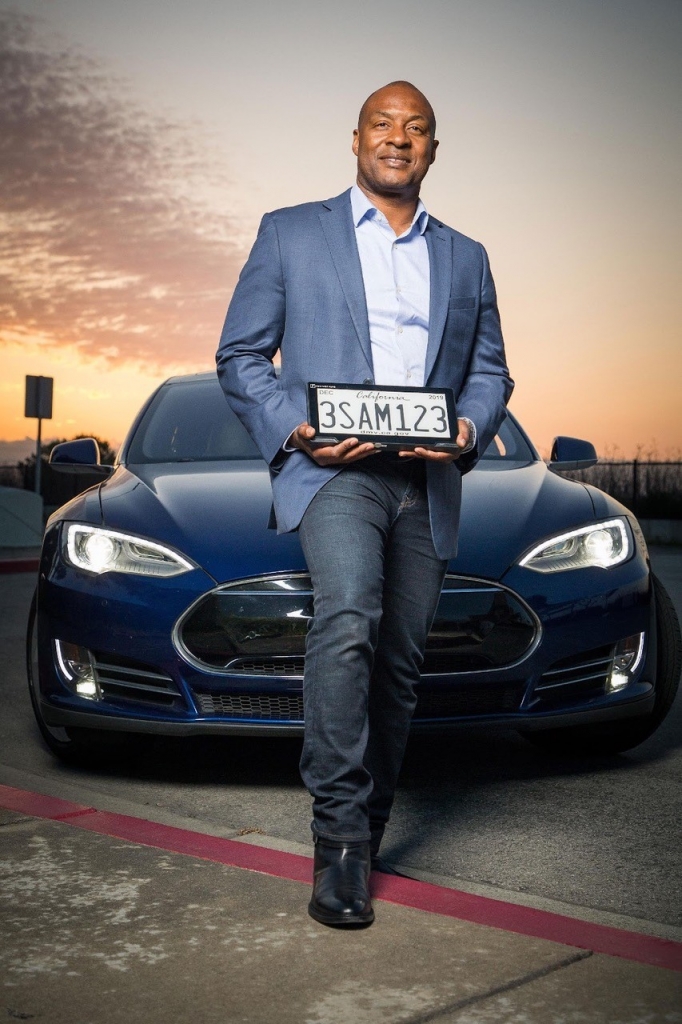 Starting Jan. 1, 2023, California joins Georgia, Colorado, Michigan, and Arizona as states that have approved digital license plates for use statewide, after completing a four-year pilot program that evaluated a replacement for metal plates.

Reviver, a tech company founded by Black entrepreneur Neville Boston, is the creator of the world’s first digital license plate. About 10,000 California drivers bought digital plates during the pilot program.

Based Granite Bay, 24 miles east of Sacramento, Reviver expects the number of digital plate users to increase exponentially as all 40 million vehicles registered with the state are now eligible to adopt the new high-tech tags.

Thanks to Assembly Bill (AB) 984 signed by Gov. Gavin Newsom in September, trips to the Department of Motor Vehicles (DMV) – which many Californians would like to avoid because of the long lines and waits they expect — might become a thing of the past.

“I am honored and humbled to see AB 984 signed into law,” said Wilson. “AB 984 strikes a necessary balance between innovation and privacy while digitizing the only thing on our cars today that remain antiquated, license plates.”

The new digital plates will appear as wireless tablets about the same size as traditional plates on the front and back of vehicles. The digital plate will include a processing unit, wireless connectivity, and storage media all built into an electronic display.

Drivers will be able to update their titles, registrations and other vehicle records remotely. Other advantages of the technology include a flashing message if a vehicle is reported stolen or if there is an Amber Alert. The wired or battery powered plates can be purchased with monthly rates starting at $19.95 and yearly rates at $215.40 for a four-year agreement.

Boston, who majored in political science and business, applied his academic training to create a compelling vision that attracted high-level investors, software and hardware engineers, and financial consultants to the concept.

It was just one meeting that discussed how to get people to have a “better customer experience” at the DMV. That discussion led to a meeting with then-Senior Vice President Avery Brown of the Automobile Club of Southern California and about a dozen officials from the California Highway Patrol.

To avoid asking “for forgiveness later” in case the idea ran into obstacles years later, Boston said he first asked all parties what their thoughts and ideas were to avoid implementing a prototype without their input.

“Our first meeting was in 2008,” Boston said. “We met with Dennis Claire at (California) DMV about a crazy idea of a digital license plate. What I thought would be a five-minute meeting ended up being an hour-and-a-half meeting. What I got from those meetings was the impetus for us to move forward.”

John W. Thompson, a board member of Microsoft since 2012, is also an investor in Reviver. He is an active investor and advisor in early-stage technology companies in California’s Silicon Valley.

The pilot program was first approved by the DMV under provisions provided in Senate Bill (SB) 806. The program tested the operational capability and functionality of three products to determine the cost-effectiveness and feasibility of statewide implementation.

The pilot program gave Reviver access to 160,000 vehicles to evaluate in the trial program.

“We were able to sell the digital plate in the pilot program,” Boston said. “It didn’t give us access to the entire state, but it gave us access to over 100,000 people. See that’s the big thing: sometimes people are afraid to work with governments. But we took it as, ‘Hey, we’re going to partner with you (and) how can we make the experience for the customer better.’ That was always our focus, making a truly private-public partnership.”

There has been concern that the new technology could be a target for hacking and remote tracking of vehicles by employers, creditors, and the state. To quell some of these concerns, AB 984 contains language that prohibits digital license plates from being equipped with GPS or other vehicle tracking capabilities. The only exception would be for fleet and commercial vehicles. Those employees will have the ability to disable the technology during non-working hours.

Aside from a few traffic stops by police who believed the digital license plates were illegal during the pilot program, no other significant concerns were reported by drivers, according to a 2019 review by the DMV.

The bill requires the DMV to recall all devices that were equipped with GPS or other tracking technology as part of the pilot program by no later than Jan. 1, 2024.

“California now has 40 million vehicles, one-seventh of the driving population comes from California. This market is huge,” Boston said. “This is the fourth largest economy in the world, passing Germany. When you look at it from that perspective getting it down in California is a huge deal. All this was about taking something old and making it new.” 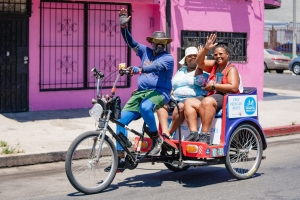 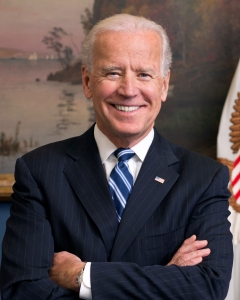 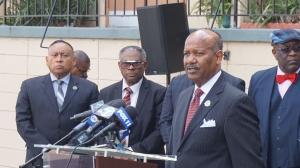 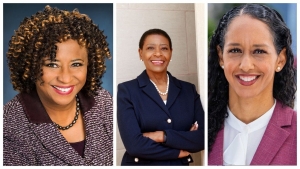 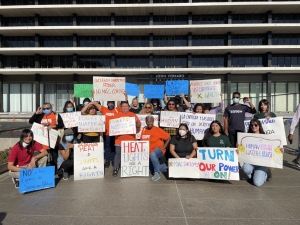 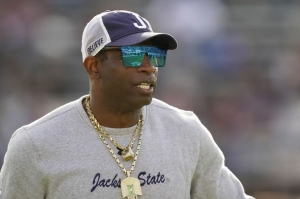