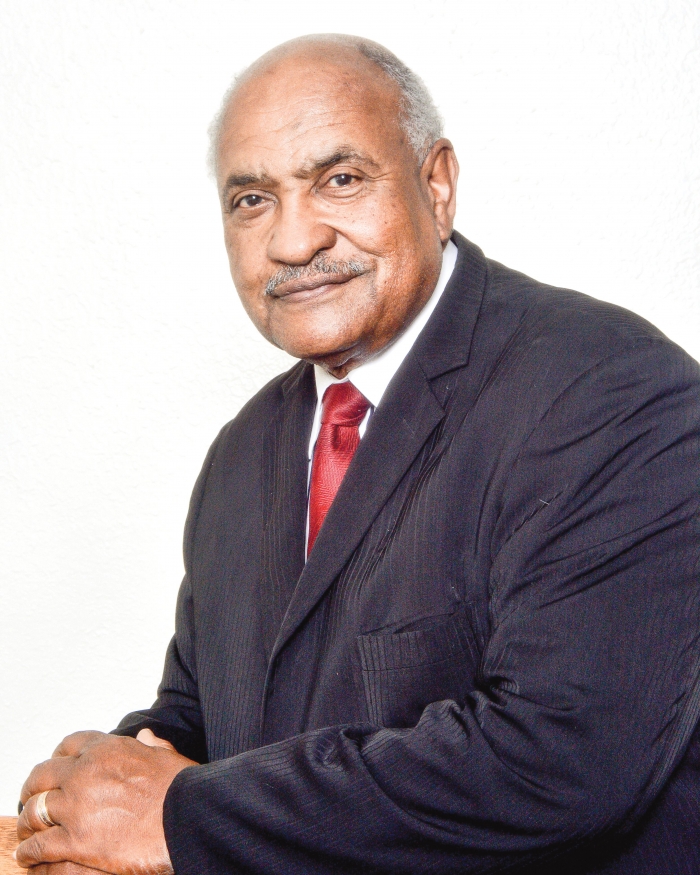 The State of Texas has become the model of how to kill democracy, enhance voter suppression, expand open carry gun laws in spite of mass murder at a Walmart store, ban abortions and gerrymander future election districts to reduce Black and Brown voter influence in the election of office holders. This is the state that placed bounties of $10,000 on the heads of all those aiding and abetting abortions in the state. All while reducing the number of voting sites and collection boxes for ballot returns.

Add these state legislative actions to a Donald Trump-appointed majority on the United States Supreme Court, along with a Mitch McConnell bottle neck of the United States Senate’s Republican membership, and the United States has gone from a Constitutional form of government with a three branch check and balance system to a one party Congress and a President that can not get any legislation to his desk because the Senate refuses to act, just because it can. This is a Senate Republican Party that refuses to act on any legislative agenda of this President, a Democrat, just as it did with President Obama, also a Democrat.

The connecting link in all this is that the parties refusing to act are mostly conservative White male and some female Republicans. Although these people, as office holders on the state and national levels, have taken an Oath of Office to protect and defend their Constitution against all enemies foreign and domestic, their allegiance to Donald Trump, the man, is greater than to the offices they hold.

When the Congress no longer works under the Constitution that created it, because men have abandoned what it stands for as evidenced by Republican behavior towards a man rather than their office; when the U.S. Supreme Court has been stacked with men and women more loyal to the idea of White Privilege than to democracy and the balance of power they are supposed to represent; when states elect as their legislative voice men and women who owe allegiance to the idea of White Privilege over our constitutional form of government, then we have “deconstructed democracy” in favor of autocracy.

Our only hope to save democracy rests in the fact that there are more of us than them. We can vote them out of office if we work at it, and value what we have enough to sacrifice and fight for it. Where do you stand? 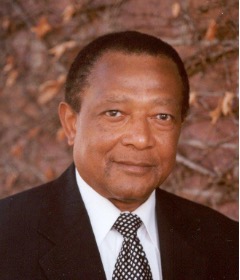 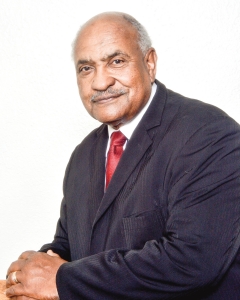 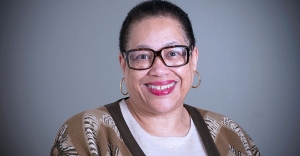 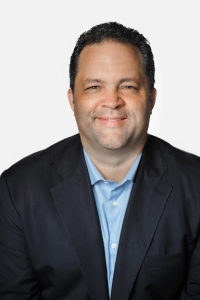 Investing in American People and Communities