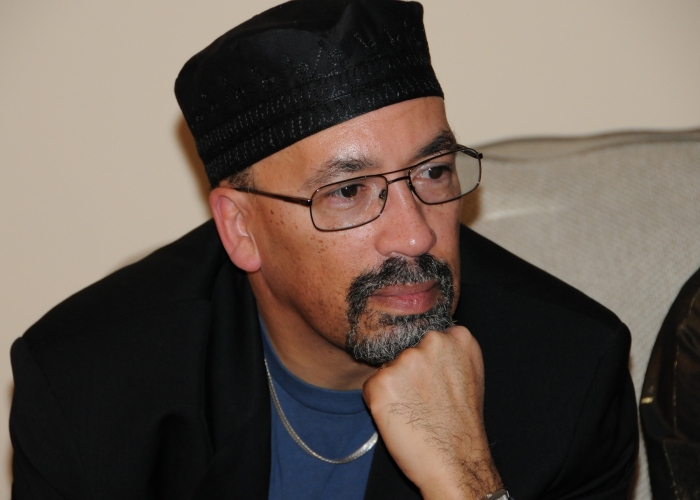 Bill Fletcher, Jr. is the executive editor of globalafricanworker.com and the former president of TransAfrica Forum.

One of the most common features of right-wing populist and fascist movements is the demand for ethnic and/or racial purity. During the course of the 20th century we saw it in its most egregious forms in colonial and white minority regimes in the global South, and in the Nazi-led persecution and, later, Holocaust against the Jews.

Ethnic regimes were largely ignored in the mainstream media of the global North until the early 1990s, even when troubling events, such as genocide in Burundi, were unfolding. It was only with the disintegration of the former Yugoslavia in the early 1990s and the Rwanda genocide (1994) that it became more than apparent that another wave of ethnic cleansing and ethno-nationalist regimes were unfolding.

What are ethno-nationalist regimes? They are political systems that quite openly privilege the alleged rights of a given ethnic or so-called racial group. Apartheid South Africa was certainly an example of a long-running such regime. But the Rwanda genocide when right-wing Hutus went to war to openly eliminate Tutsis (and those Hutus who allied with Tutsis) using the pretext of a civil war, was yet another example.

Right-wing populist leaders such as Donald Trump in the USA, Benjamin Netanyahu in Israel and Narenda Modi in India are quintessential examples of leaders who promote ethno-nationalist regimes. Contrary to early 20th century fascists and 19th century “scientific racists,” they do not rely on the rhetoric of racial superiority or inferiority in justifying their politics. Rather they argue either the incompatibility of different racial/ethnic groups and/or that the specific racial/ethnic group which they claim to represent has been, allegedly, aggrieved over the years.

The situation in India at this very moment is illustrating the evolving and serious dangers of ethno-nationalist regimes. The political forces around Modi and his political party—the BJP—have been promoting anti-Muslim rhetoric and practices for years. Their objective is nothing short of eliminating the secular basis of India and replacing it with a Hindu ethno-nationalist state. The recent legislation advanced by Modi and passed in Parliament that offers citizenship to refugees from neighboring countries UNLESS they happen to be Muslim demonstrates the depths of depravity of such regimes. It is, therefore, not surprising that India is exploding.

Netanyahu is a close cousin—politically speaking—of Modi’s. He and his party—the Likud—have always aimed to eliminate the Palestinian presence from not only the occupied Palestinian territories, but from Israel itself. But it is not only the Palestinians that Netanyahu, et.al. wish to eliminate. The language of the regime when it comes to other alleged outsiders is particularly provocative and echoes that of Hindu fascists in India in describing undocumented immigrants, in the case of Israel, as “infiltrators.”

Right-wing populism and ethno-nationalism have become major parts of the global political landscape. It is not only the appearance of Donald Trump; nor is it just Britain’s Boris Johnson. It has emerged, like chicken pox, in numerous places. And, if one is not careful, it can emerge even within the ranks of the oppressed when, in desperation, we sometimes seek to distinguish ourselves from some “Other.”

Bill Fletcher, Jr. is the executive editor of globalafricanworker.com and the former president of TransAfrica Forum.

SUCCESS ON THE WAY, ASK DR. JEANETTE: “The Substitute”

WENDY’S WINDOW: Justice For All