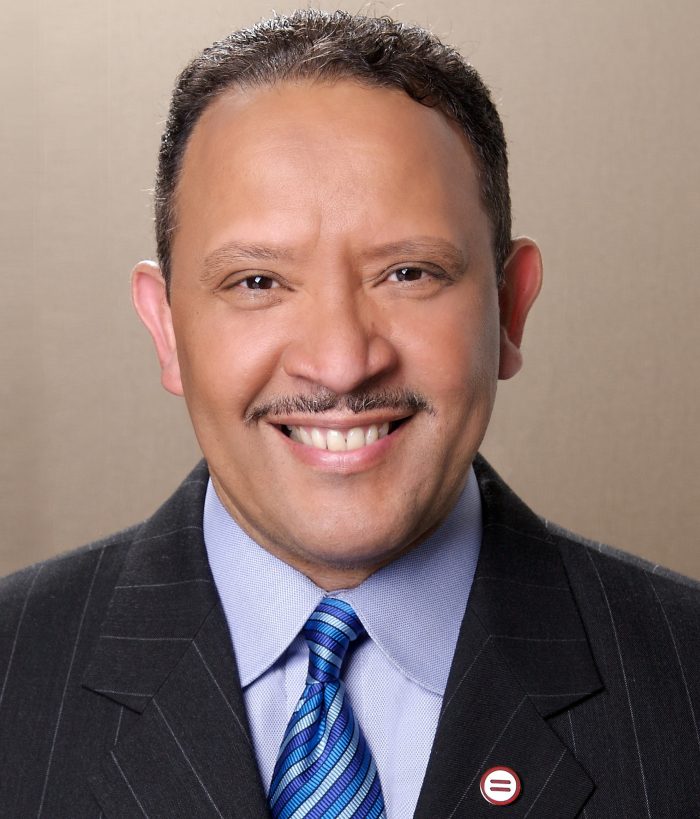 As a young woman in the early 1960s in New Orleans, my mother, Sybil Morial, was rejected for membership in the League of Women Voters because of her race. In response, she co-founded the interracial Louisiana League of Good Government, was elected its first President, and set about registering voters – even though, across the south, people were being killed for trying to register Black voters.

She recalled a woman named Clara who was in her late 70s or early 80s, who’d grown up in rural southwestern Louisiana. “I have wanted to be able to vote as long as I can remember,” she told my mother. “My mama used to tell us stories about slavery days and about the lynchings of our people. I thought that was so awful and wished I could vote so maybe I could help stop the way our people were treated.”

Despite her diligent work preparing for the literacy and citizenship tests, Clara was rejected. She vowed to study harder. She failed again. The third time, my mother waited outside the door of the registrar’s office. Clara emerged in tears. “That mean man was so ugly to me. He told me I wasn’t smart enough to vote.” My mother began to doubt whether Clara would ever be able to vote. But the fourth time, Clara passed. “I made it, Mrs. Morial. I can vote! Praise the Lord!”

Praise the Lord, indeed. Since the Voting Rights Act of 1965, Black voting rates – particularly in presidential years – rose steadily. In 2008, the Black voting rate matched the White rate for the first time and in 2012 exceeded it. Not coincidentally, in 2013 the Supreme Court gutted the Voting Rights Act and the Black voter turnout in 2016 dipped to a low not seen since 2004.

In Clara’s memory, and in the memory of all those who fought and bled and died for the right to vote, the National Urban League is working to engage voters with a campaign called “Enough is Enough. Vote!” More than 50 years after the passage of the Civil Rights Act and the Voting Rights Act, racial justice protections are slipping away. The rights of immigrants are being decimated. Mass incarceration debilitates Black communities. Public schools are deliberately underfunded. The Affordable Care Act, which slashed the uninsured rate among African Americans, has been weakened and remains under threat of repeal.

Enough is enough. There is power in our vote. When we go to the polls, we overwhelmingly elect representatives that champion the issues essential to our families and communities.

Over the next few weeks, we’ll be holding voter engagement events around the country. In the meantime, people can pledge to vote, make sure they’re registered or register online, find their polling location or see their candidates at http://www.nul.org. Sign up to receive updates and stay engaged.

Success On “The Way” Ask Dr. Jeanette: “Presumption of Innocence-The ...

Improving Black/Latino Relations is Their Job, Not Others’