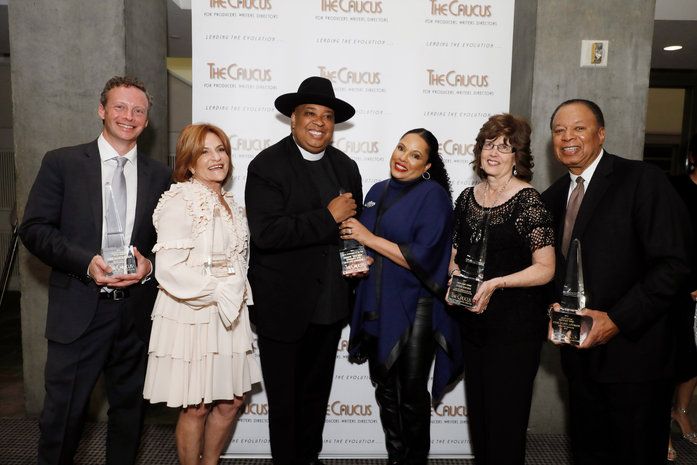 Producer Of The Year

Writer Of The Year

Directors Of The Year

Executive of the Year Award

Entertainers of the Year Award

UCLA for The Way You Look Tonight

PHOTO of the Day: Mary McLeod Bethune Established the National Council of N... 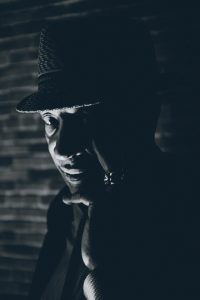 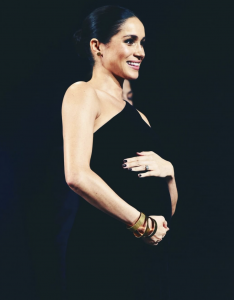 PHOTO of the Day: Meghan Markle and Her Baby Bump 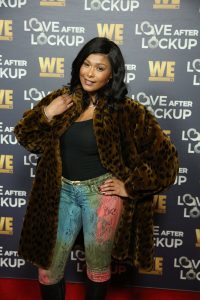 Althea Heart at the ‘Love After Lockup’ Screenings 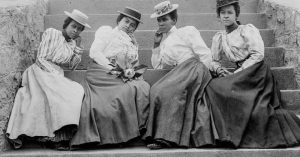 Women Sitting on the Steps of Atlanta University in Georgia, 1900