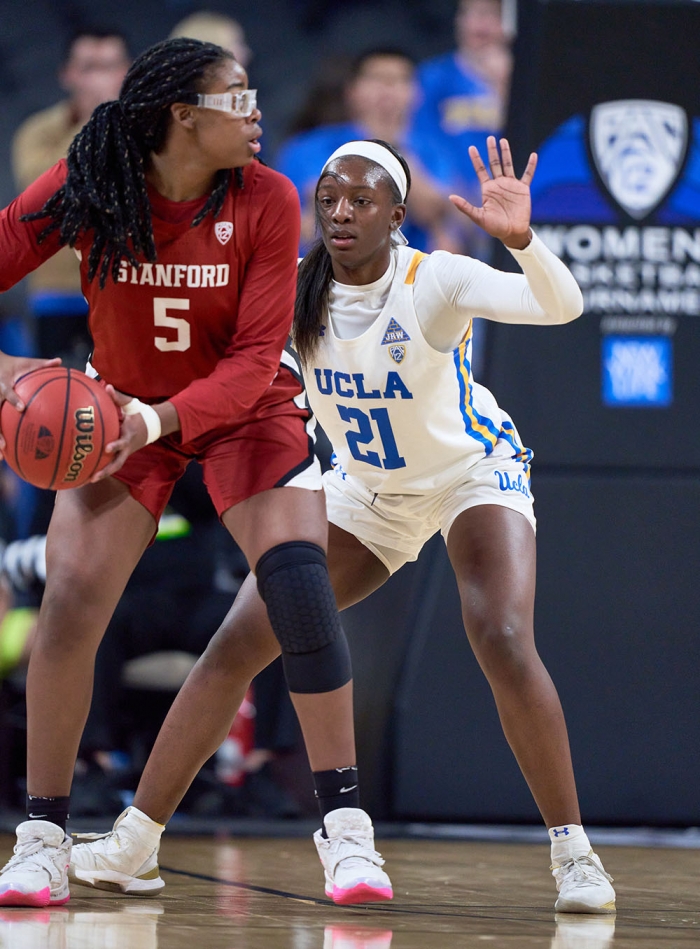 The multifaceted Black women decided to empower themselves by making sure their voices are heard, discussing racial injustices and more. Black struggle is something they wanted to bring awareness of.

They also created an initiative, “More Than A Dream,” to amplify Black voices and share their experiences as a Black woman. With all the police brutality during the pandemic, the ladies decided to utilize their platform to highlight Black people, Black excellence, and culture.

The Black lady Bruins felt the need to make a difference because they noticed when the news stops reporting on the victims of hate crimes, the hashtags and conversations stop.

While focusing on their initiative More Than A Dream, the movement has helped these four women embrace their Blackness.

Senior Onyenwere comes from a Nigerian Background; she said growing up was a culture shock, and it took her a while to embrace her differences from other people. Attending college and starting their platform made things easier for Onyenwere. She fell in love with her uniqueness and Black culture.

Sophomore Camryn Brown said her entire childhood she grew up around predominantly white people, and Christians. “I was always in spaces where I didn’t fit in,” says Brown. In order to fit with her white counterparts, she had to code-switch.

Brown discussed how she saw white people appropriate Black culture, but her white friends had a problem with that when she decided to embrace her culture. “I was tired of my culture being appropriate by other people.”

She noted college helped her find herself. She states, “I’m going to be who Camryn wants to be. She continued, “I am unapologetically a Black woman.”

“There are days where I would walk in and wear a big Afro because I didn’t want to do anything to it,” says Brown. 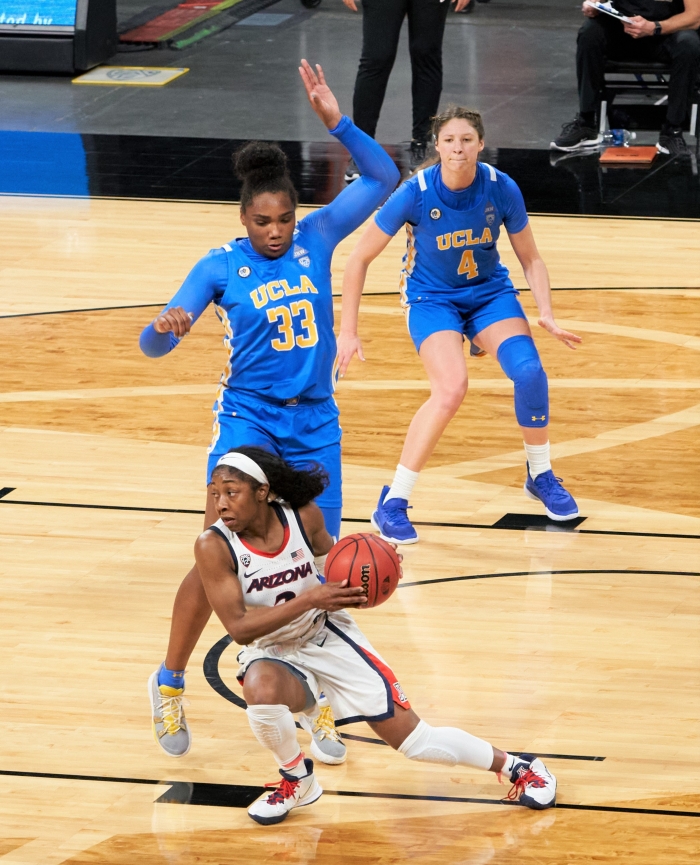 As Brown continued to grow, she didn’t care that being her Black self causes issues because it’s her identity.

“If you want me here you’re going to get all aspects of me, natural hair me, and Afro me. Whatever I see fit for myself I’m going to walk in the room because that’s who I am.”

Brown mentioned when she found her true self, she went natural and embraced her Afro crown.

“Hair is a big deal for Black women,” Miller states. She continued, “I’m not wearing my hair straight to conform to what you say I should look like to be beautiful and be accepted.”

Onyenwere said, “Black hair is impactful to Black people and to our culture. More than white people may even know.” Asking to touch their hair is a huge issue to Black women, according to Onyenwere.

Miller said she realized being articulate and an athlete, people sometimes can categorize you as a different type of a Black girl.

The truth about Black people is something Miller wants to shed light on. She feels compelled to build allegiance and loyalty with her people.

More Than A Dream gives Miller the opportunity to talk about Black people’s greatness and stick up for what’s right.

“I want to spread the truth about Black people, and as different as we are, there’s so much to be celebrated, ” says Miller.

Miller stated this country has perpetuated Black people and been misconstrued into a negative narrative.

“Being black is worth celebrating and worth learning about. There’s so much for you to dig into and do more than what the stereotypes and negative stigmas tell you about us, ” Miller states.

The Sophomore guard Osbourne went to high school with people that didn’t look like her. She said it was difficult to deal with the micro-aggressions. 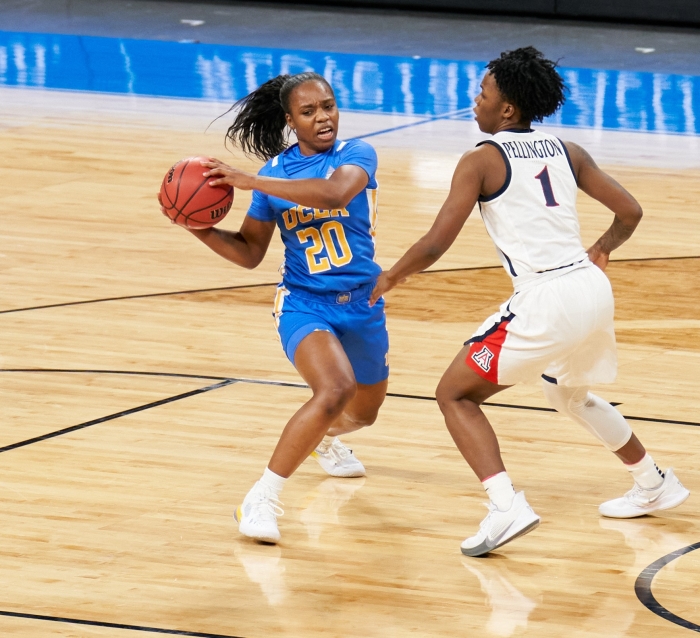 Osbourne helped secure Gabrielle Union for their Bruins Table Talk show. She tweeted Union, and she responded with excitement. Osbourne said her teammates started jumping up and down in joy.

The relationship between Baron Davis and Earl Watson inspired Osbourne because they celebrated one another.

Osbourne said during Black History Month; they were so excited to learn about the things they didn’t know.

These Black women athletes want people to stop assuming just because they are basketball players at UCLA; that doesn’t mean they are not capable of getting accepted without sports.

Onyenwere says these conversations are uncomfortable because racism is uncomfortable. “Outside of these UCLA jerseys, we are Black women.”

Brown strives for More Than A Dream to touch the community and show the youth to chase their dream. She always wants to educate people on Black culture and how racism is stemmed from ignorance.

“We fell with being Black and the magic of Black people,” states Brown. 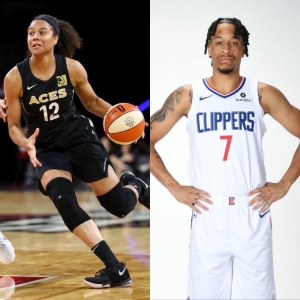 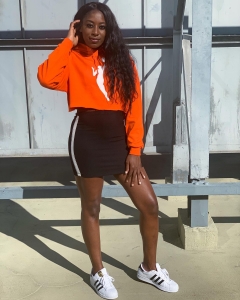 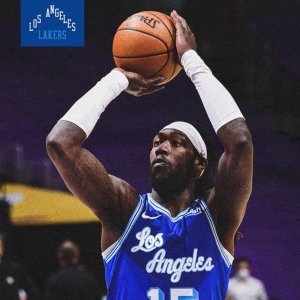