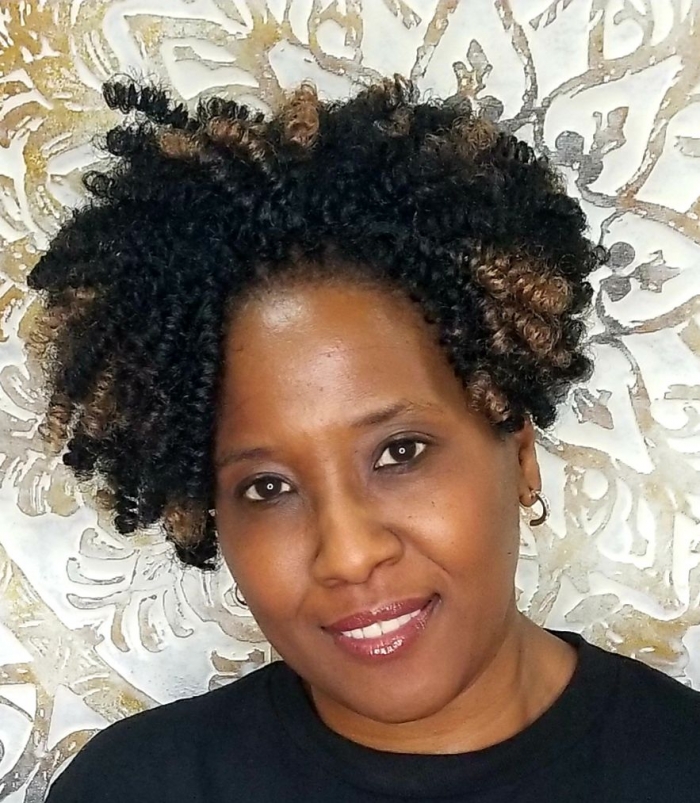 “’Nobody can change the past,’” says my mother. “’Which is why revolutions exist,’” is a conversation that Alice Walker mentioned having with her mother in her book “In Search of Our Mother’s Garden.” Though published over 30 years ago, these words perfectly explain recent protests over social justice issues like police brutality and police killing of unarmed Blacks. From Colin Kapernick’s kneeling for the “Star Spangled Banner” to the multi-city protests against excessive violence by police, the protests are linked together by the unique thread of revolution that connects all of us as Americans. Like Walker acknowledged, those who are marching and protesting social oppression and injustice recognize that change comes through revolutionary action and not just dialogue.

As Christians, rather than sit on the sidelines and critique them, we should learn from the passion and energy of the protestors. Without regard to how it may personally impact them, they sacrifice for a cause in which they believe. How many Christians can say that we have that same kind of passion about spreading the gospel of Jesus Christ?

I wrote portions of this column a few years ago trying to process difficult emotions after the death of Tamir Rice. Revisiting the column 5 years later, I realize that the same emotions (shock, disappointment, anxiety, anger, frustration and hopelessness) remain, especially after the recent non-indictment of the Louisville, Kentucky police officers who murdered Breonna Taylor. And to be perfectly honest, wading through each of those emotions and trying to get to a place of peace remains challenging.

Yet, dealing with each of those emotions (sometimes at the same time) brings me back to a scripture that might provide an answer on how to deal with these horrible injustices. James 2:14-17 focuses on the importance of having an active faith. In fact, verse 17 admonishes that “In the same way, faith by itself, if it is not accompanied by action, is dead.”

So, what does faith have to do with social justice issues and African American communities? Everything

Faith that doing something could possibly change the obviously inequitable system is the spark that has ignited the last few weeks of protests. Faith also is the foundation for what has historically been the place of greatest and most transformative movements: the African American church. As expected, many pastors are serving as bridge builders between their communities and local law enforcement officials as they try to bring peace to these troubled areas. Faith in action is voting on Election Day. Faith in action is running for office and changing unfair laws.

Breonna Taylor is one of a growing, long list of names of African American women that have been killed for no reason by police. They represent a shameful truth that the United States is once again forced to deal with. After decades of skirting the issues, it seems like America is being forced to confront police brutality, over policing of minority communities and blatant apathy concerning the death of African American women.

Shewanda Riley is the author of the Essence best-seller “Love Hangover: Moving From Pain to Purpose after a Relationship ends.” She can be reached at [email protected], or on twitter @shewanda. 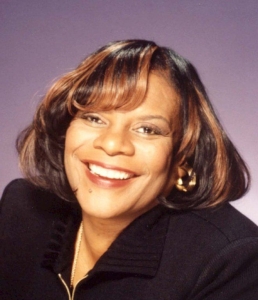 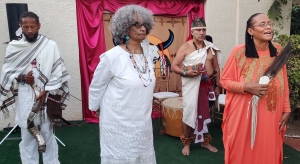 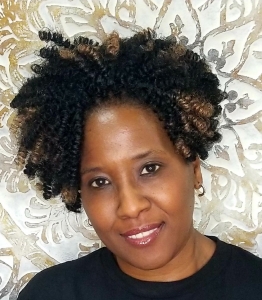 The Power of the Do-Over 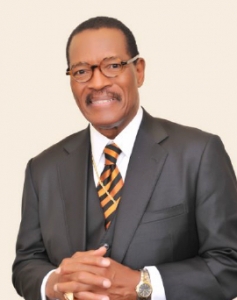