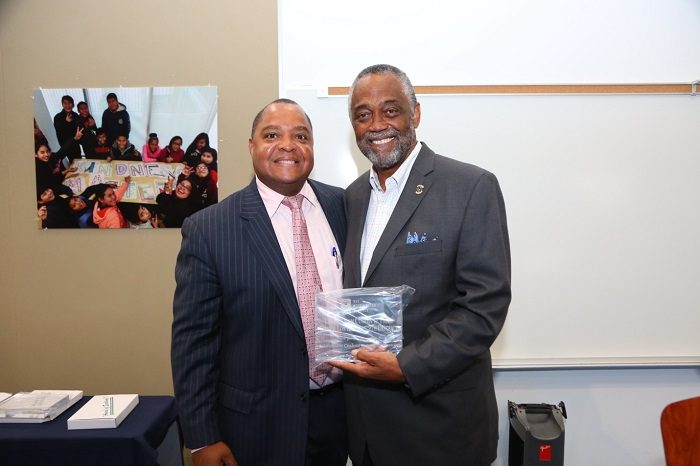 “The Accelerated Schools was founded on the heels of one of the most polarizing events in Los Angeles – The Los Angeles Unrest of 1992. The incredible partnerships that we have been fortunate to form with LAUSD and a multitude of partners in the philanthropic community of Los Angeles have allowed us to create a proven model of success in South Los Angeles. Carole Little and Leonard Rabinowitz donated their former headquarters at the corner of MLK, Jr Blvd and Main Street to give back to a community that protected their business during the riots because they worked there. The community’s efforts to stop their headquarters from burning to the ground resulted in a seed of kindness being planted, which has grown into an elementary school, a middle school, a high school and now a dual language Pre-k to 6th grade school. Many of our older graduates have succeeded against the odds and graduated from top-notch and Ivy League universities. The diversity of our community, of our board, of our students and our many supporters is what makes us strong. We thank all of you for helping to build our foundation for educational success,” said, Johnathan Williams, CEO and Founder. 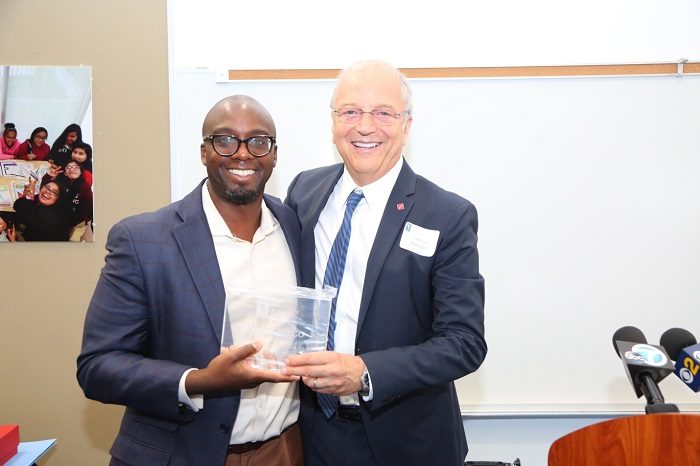 Eric Crail-Johnson, TAS Board President, received the Lifetime Achievement Award for Distinguished Service. Mr. Johnson has been a relentless supporter of The Accelerated Schools since their inception and will retire this year from his role as Board President. 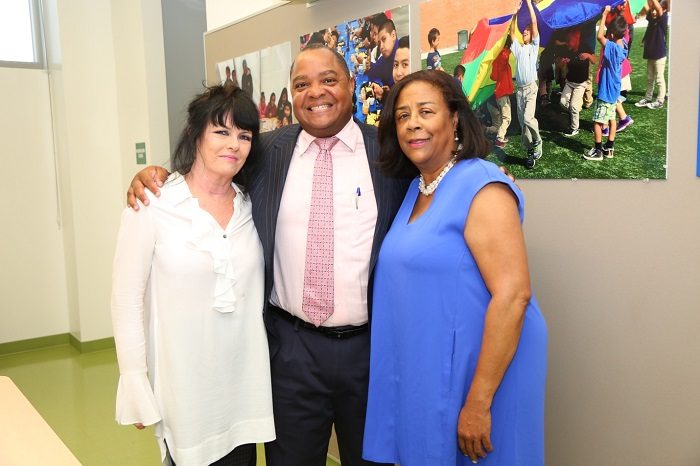 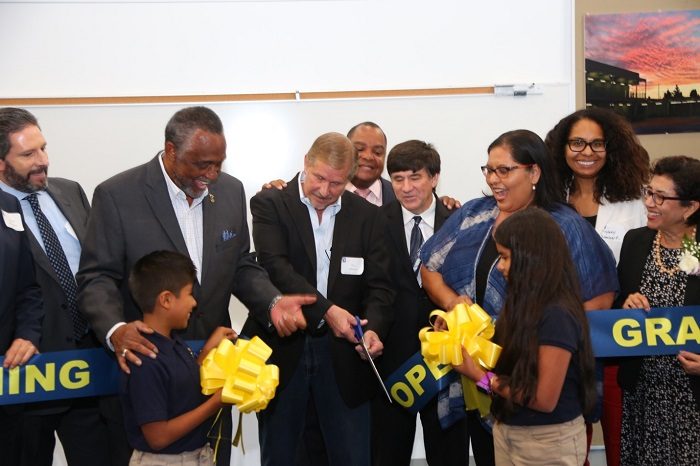 The students of ACES treated the audience to personal stories and poems recited in Spanish and English, sharing how impactful ACES has been in their lives and thanking donors for giving their school a home. 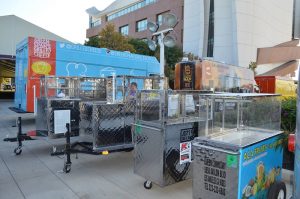 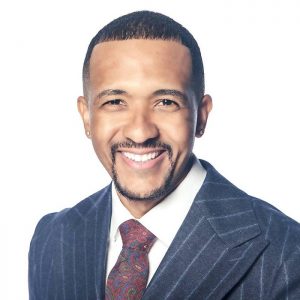