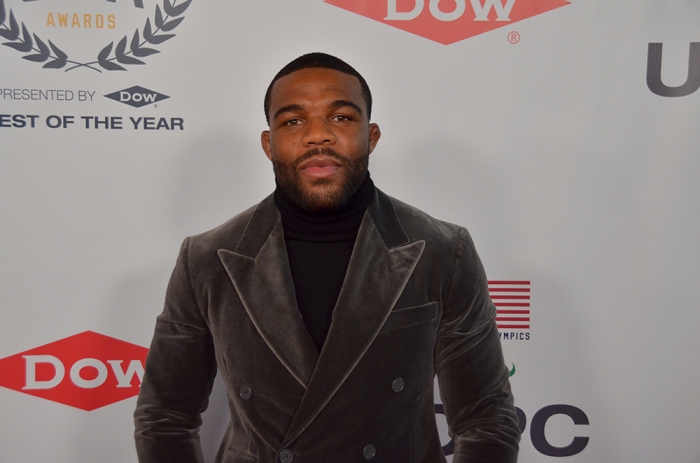 With the 2020 Tokyo Summer Games around the corner, the United States National Olympic and Paralympic teams celebrated their achievements through the Team USA Awards presented by Dow. Olympic gold medalist wrestler and 2015 Male Olympic Athlete of the Year Jordan Burroughs was the host of the award show.

“We don’t get to do this often,” Burroughs said. “For me to be here on such a larger platform, incredible stage surrounded by a lot of my contemporaries, it’s a great time.”

While the night was full of awards, the event brought together Team USA for an evening of fun before many go on to compete this summer.

Most of the National Water Polo team attended the awards, honoring their nomination of Olympic Team of the Year. USA Women’s Water Polo is the highest ranked in the world after winning its fifth consecutive Pan Am Games title this summer and earning a gold medal in During the Rio Olympics.

“Winning a gold medal was just a culmination of you career,” said women’s water polo goalkeeper Ashleigh Johnson. “It’s such a huge goal and when you accomplish it with your best friends, it’s really cool.” 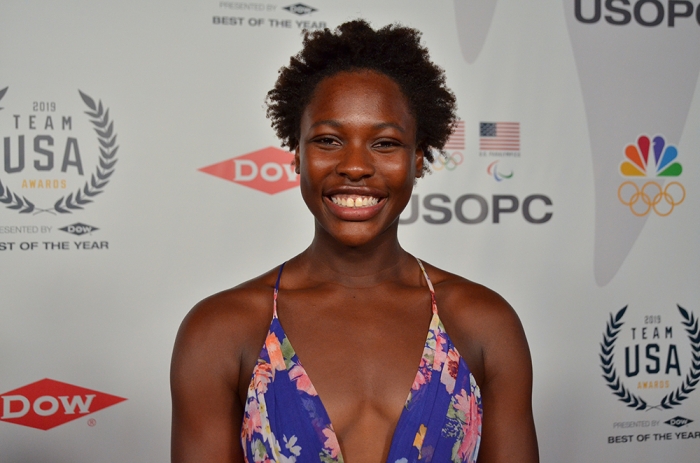 “A most memorable moment would have been this past summer in Peru in the Para Pan American Games,” he said. “I won my first international medals, a silver and two bronzes.”

Six-time Olympic gold medalist Amy Van Dyken won the Jesse Owens Olympic Spirit Award, an award meant to recognize athletes who are making a positive change in society by directing a cause or uniting people.

Stuart Rankin, grandson of Jesse Owens, presented her with the award. Rankin noted how his grandfather taught the importance of having humility and honoring others. 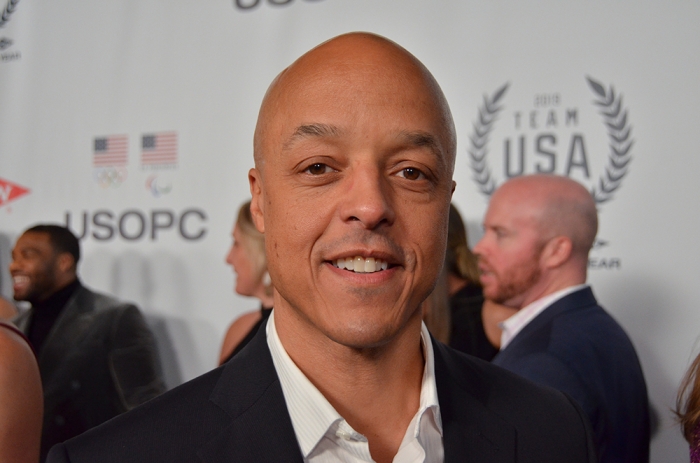 “Some of the greatest lessons I picked up from him were how to remain humble yet confident and how to recognize their efforts that others put into success that you achieve,” Rankin said.

Simone Biles won Female Olympic Athlete of the Year, Biles became the most decorated female athlete during the 2016 Rio Games. This year, she broke the record of most career world championship medals after earning 25. She currently has four signature moves name after her.

Para archer Ben Thompson was named Male Paralympic Athlete of the Year. He is a two-time world champion who is the top men’s compound para-archer in the world.

Figure skater Nathan Chen was crowned the Male Olympic Athlete of the Year, he won a bronze in the PyeongChang 2018 Olympics.

Olympic Team of the Year went to the Women’s National Soccer Team, the team won their third consecutive World Cup championship. The Team USA sled hockey team won Paralympic team of the Year; they won gold in the 2018 Paralympics in PyeongChang.