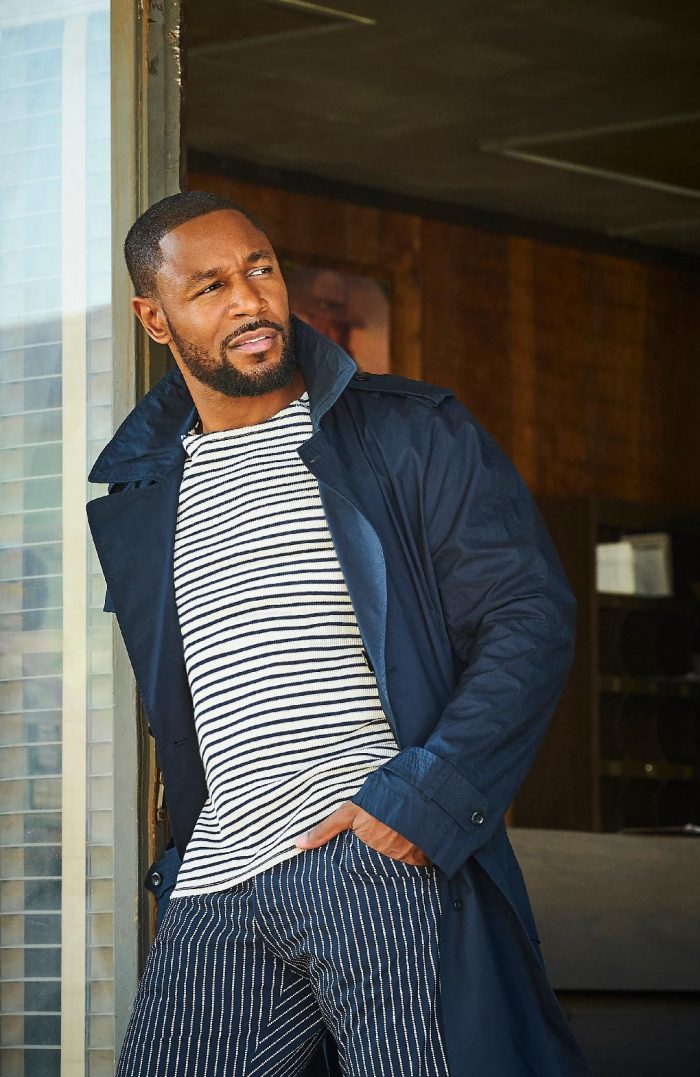 The 2019 Trumpet Awards kicked off Sunday Feb. 17 on Bounce TV. The show highlights the achievements of African Americans who are positively creating change in the world. Past honorees include Halle Berry, Jamie Foxx, Muhammad Ali and others. The 2019 Trumpet Awards is currently online on the streaming platform Brown Sugar.

Actress Wendy Raquel Robinson and Grammy singer and songwriter Tank hosted this year’s show. Tank, who has an upcoming album, spoke to the Los Angeles Sentinel Newspaper about hosting the show and the creative process behind his project.

LOS ANGELES SENTINEL (LS): Hosting the Trumpet Awards is a big deal. How was that experience like?

TANK: It’s been something that I’ve tried to get into for a long time. Raquel was amazing. I couldn’t ask for better help to push me through my first time hosting. The overall experience was great!

LS: What motivated you to host the show?

TANK: Just being part of it and understanding what the purpose was motivated me.  The show shines light on our people and the great things that are going on in our communities.  I think the Trumpet Awards is needed for that. As it continues to grow, we will be able to honor more people and become an even bigger event. 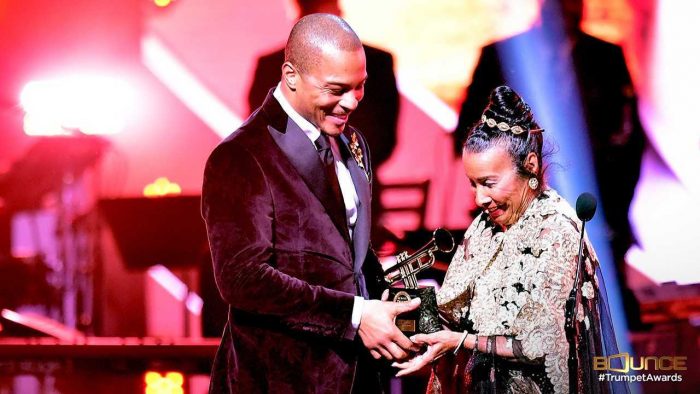 LS: Speaking of awards shows, The Grammys just premiered. As a Grammy nominated singer, what was your opinion of the show?

TANK: I watch every year but this one was a little weird. The way they transitioned into different movements didn’t look right. I’m sure there were a lot of components though. Alicia Keys did a great job. The performances were great too.

LS: What’s your opinion on Drake’s speech? He spoke about the unimportance of receiving Grammys. Do you agree?

TANK: I understand completely what he was saying. You get caught up in those moments and you keep getting let down. However, that’s not true validation. The proof is in the people. It’s all about the people who show up and sing your songs. Those are the real awards. I appreciate the awards and I hope on some level they maintain a standard and appreciation of artists who are doing good work. 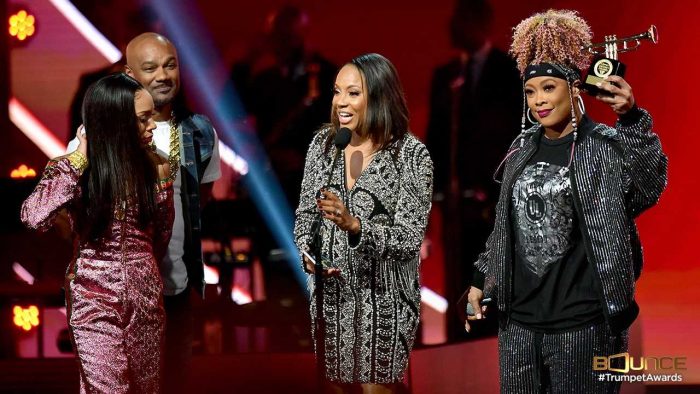 LS: You’ve been in the process of creating a new album. What makes this album different than your last?

TANK: The people said they wanted more so I’m giving it to them. I’m taking it up another level on this one. They wanted me to go hard on Savage so I’m going harder on Elevation. It’s pushing everything up another level. The Dirty record is moving faster than we anticipated. People are responding!

LS: Where do your draw your inspiration from to create your music?

TANK: Most of the time I draw from my own life. I’ve been through a lot at the age of 43. I’ve been the help and I’ve hired help. I can speak to the process a lot. My music is real but I’ve also been around great people who have done some great things.  They inspire me too. So for me the inspiration is kind of boundless. There is no one space that I draw my inspiration from to create music. I just reach up to the universe and grab a piece. 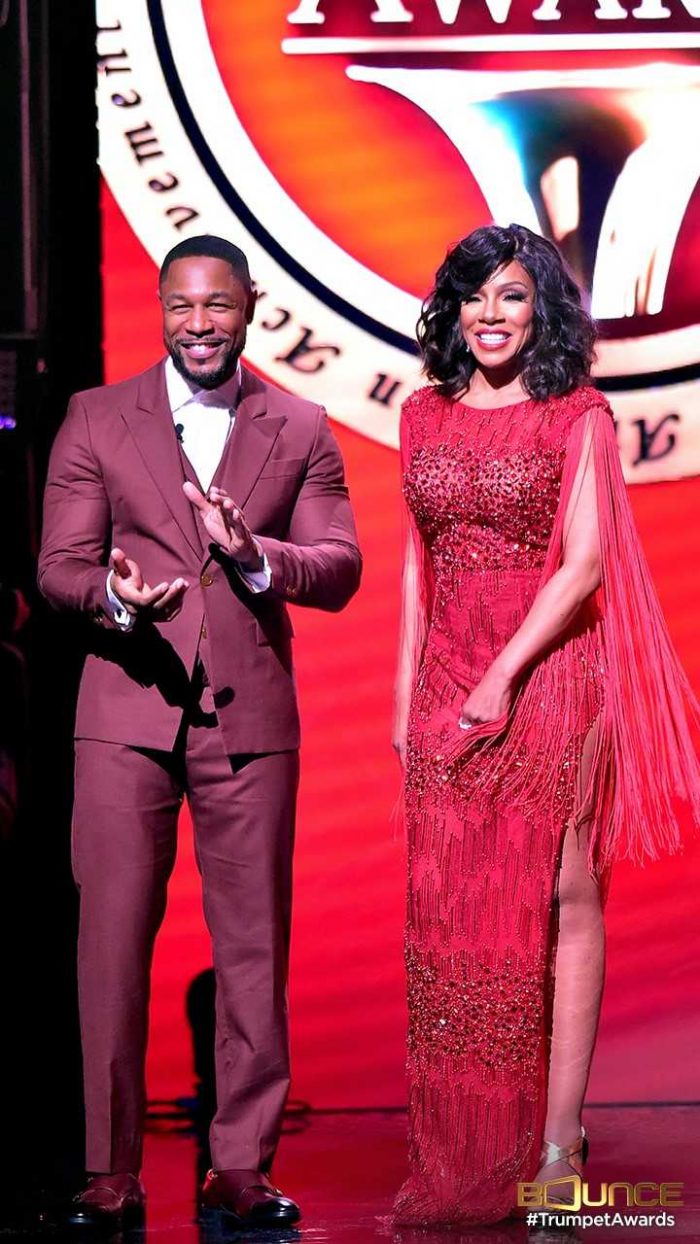 LS: You’ve had a successful musical career. I’m certain you’ve experienced the music industry’s shift in content. What has been the biggest change from your perspective?

TANK: Social media has changed everything. Back in the day, record companies did all the selling. In today’s world, people understand the value of selling themselves as well as the companies. They get see artists not just from musical standpoints but also on a personal level. You never know why people support you. It might not be a song. The support may be showing love for the community or even interacting with your family.

The 2019 Trumpet Awards is currently online on the streaming platform 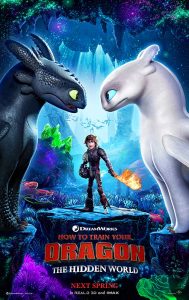 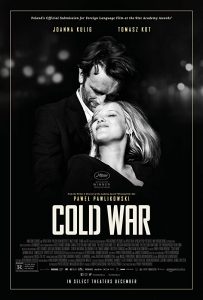 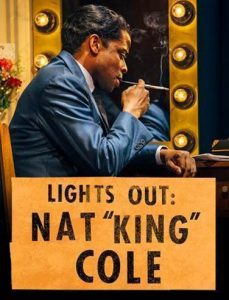 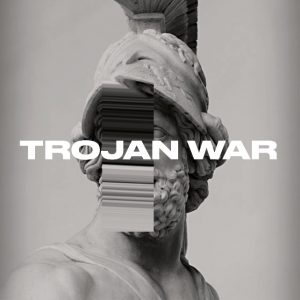