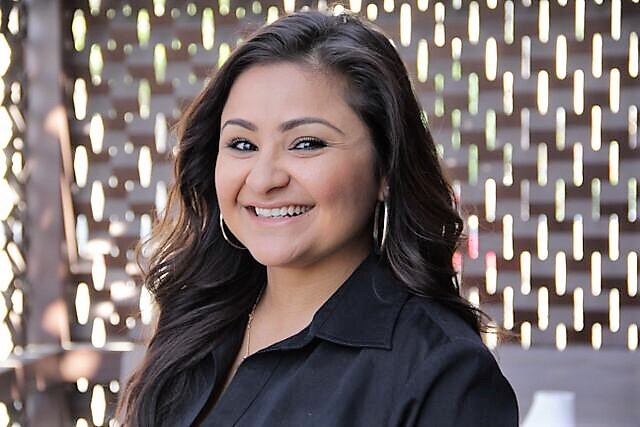 When secondhand smoke from nearby units began flooding Patricia “Patty” Solano’s apartment, aggravating her asthma condition, her concern wasn’t just for herself but also for her child and grandchild, both under 5, who live with her.

“Young kids are vulnerable and extremely impressionable,” she said. “I want them to know smoking is dangerous and is bad for your health.” Research supports Patty’s concerns: according to Centers for Disease Control and Prevention (CDC) data, young children are at a higher risk for smoke-related breathing issues such as asthma attacks and respiratory infections such as bronchitis and pneumonia.

Patty looks like someone you might encounter in your own neighborhood. She’s a kindly grandmother, a caretaker, and a passionate community advocate. She volunteers with local organizations and manages to juggle keeping up with two young children in her care in addition to her community commitments.

Still, Patty wasn’t sure what to do because she knew she couldn’t afford to move. For people in Patty’s situation, quality affordable housing can be hard to come by. Without smokefree alternatives in close proximity, lower income residents are less likely to relocate.

She decided to stay and fight. After doing some research, Patty learned that her apartment building had a smokefree policy – but it wasn’t being enforced. Around this time, Patty also learned of an opportunity to become a community advocate for healthier, smokefree homes through a local social services organization.

Smokefree Apartments Los Angeles (SALA) is a CDC funded project in which the University of California Los Angeles’ Center for Health Policy Research is collaborating with community partners to increase access to smokefree apartments throughout Los Angeles while raising awareness of the dangers of secondhand smoke. Patty jumped at the chance to participate in one of their community leader trainings.

“Many people are afraid to speak up,” she said. “They don’t understand that they have rights and because of that they don’t feel empowered.” A committed volunteer, Patty became passionate about educating and supporting people like herself who suffer from secondhand smoke exposure.

Patty worked tirelessly to educate fellow tenants but also reached out to help smokers as well. She helped them understand the negative health impacts of secondhand smoke, and directed them to available cessation resources and support if they want to quit.

Since taking on her role as a SALA community leader, Patty’s work educating the tenant community paid off. Residents successfully united to comply with the ‘no smoking’ policy to create a smokefree living environment everyone can enjoy. Her work, however, isn’t done. Today, Patty strives to share her story and empower others to advocate for smokefree housing in their communities. “You should be able to breathe smokefree air in your home,” she said. “Clean air should not be just for some, it should be for everyone.” 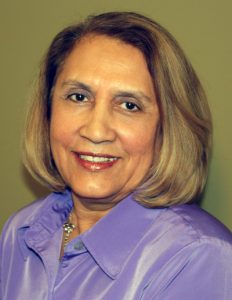 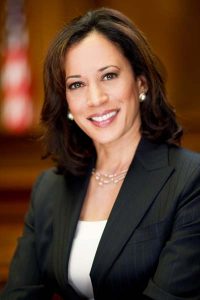