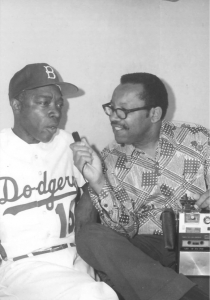 His career with L.A. County began in August 1987 as a deputy in Hahn’s Second District. Promoted to assistant chief deputy within three short months, Pye became a spokesperson for Hahn, and said, “I was his voice in ensuring that constituents were treated fairly and each complaint resolved in a timely manner.” ... read more »
ADVERTISEMENT
ADVERTISEMENT
Videos
WATCH: The Tragic Real-Life Story Of Fannie Lou Hamer