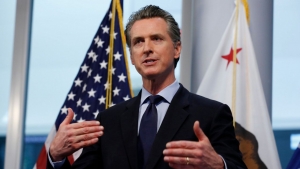 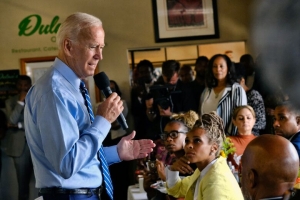 Biden attended a midday fundraiser at the home of Pasadena City Councilman John J. Kennedy, former president of the local chapter of the NAACP. Los Angeles County Supervisor Hilda Solis was among those in the crowd. ... read more »
Being Black and Republican in the Era of Trump Presents Real Challenges 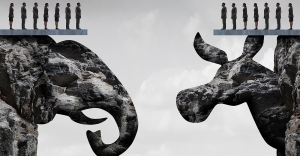 “I had to reevaluate my views and why I was with a [Democratic] party that did not support me. While I have always been conservative, I was told as a black woman I must be a Democrat. I attempted to become a Republican several times, but the Board of Election kept keeping me as a Democrat. I finally became a Republican in 2019,” said Shekinah Monee of Perfect Vision PR Company. ... read more »
ADVERTISEMENT
New Hires at the RNC Ready to Court the Black Vote