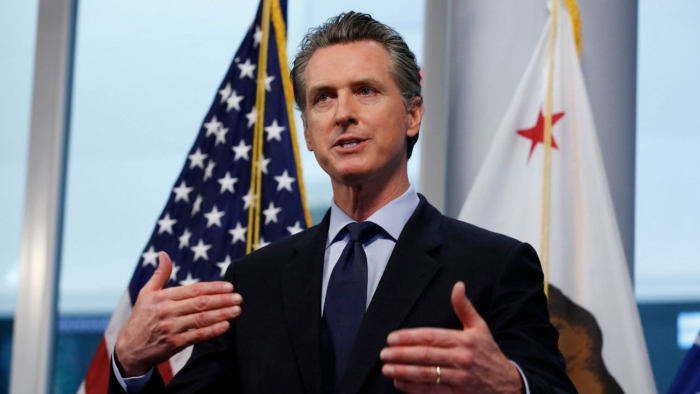 Fourteen California Black Democratic elected officials serving at the federal, state, county and city government levels joined hands in a virtual show of support for Gov. Gavin Newsom on Monday, during a news briefing on Zoom. In one-minute statements, each one explained why each supporters is standing behind Newsom as a Republican Party-led effort to recall California’s 40th governor gains ground across the state.

The two main organizations spearheading the recall effort, RescueCalifornia.org and RecallGavin2020.com, announced last week that they had collected the signatures of more than 2 million Californians for the petition they expect will soon trigger a recall election.

To begin the process of removing Newsom from office, the governors’ opponents must collect 1.5 million signatures – or 12 % of the total number of people that voted in the last gubernatorial election. They must also submit the signatures to registrars in all 58 counties by close of business on March 17.

“This is the beginning. Let’s hope this is the last time we come together to talk about this. But mark my words, if this recall does qualify, we will crush it because we will be united. We will not fall for a trick,” said U.S. Congresswoman Karen Bass (D-CA-37), pointing out that Gov. Newsom has done nothing that should warrant him being removed from office.

Bass said based on the price tag of past attempts to recall California governors, most recently Gov. Gray Davis in 2002, an election to remove Newsom from office would cost taxpayers over $100 million. 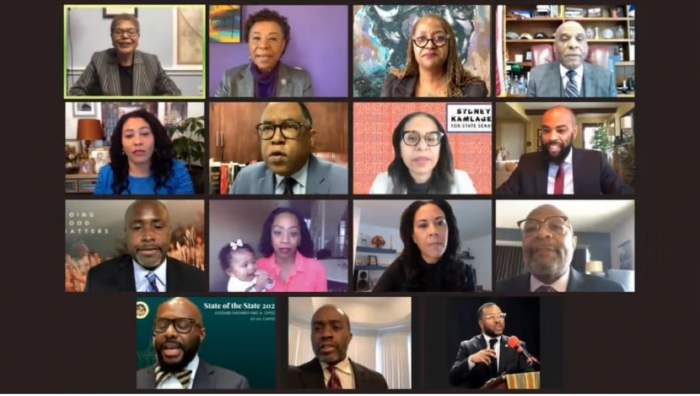 A total of 9.4 million voters cast ballots in the special election that ended Davis’ governorship.

Because the state, will hold a gubernatorial election next year, Bass says, it not fiscally responsible to hold one this year.

California’s highest-ranking Black elected official U.S. Congresswoman Barbara Lee (D-CA-13) said there is “no reason to recall the governor of the state of California.”

“There will be an election in June 2022 and people will have a chance to vote. So, I urge everyone to join us in this unfair recall against Governor Newsom,” she said.

Sen. Steve Bradford (D-Gardena) said Gov. Newsom has been a “friend of the African American community.”

“This governor has stood with us on criminal justice reform. He has eliminated and paused executions because he realized the majority of people of death row are minorities – Black and Brown individuals who are over-sentenced and over-prosecuted all the time and many times are innocent,” said Bradford. “So, we stand with this governor. He has stood with us.”

So far, recall supporters say they have over 2 million signatures – well over the minimum required by the state. The Secretary of State’s office has until April 29 to verify the signatures.

Many supporters of the recall effort say their plan to oust Newsom has been motivated largely by frustration over the strict coronavirus lockdown the governor imposed on the state.  Some of the leading supporters are the California Republican Party, 2018 Republican gubernatorial candidate John Cox, former San Diego Mayor Kevin Faulconer and the Republican National Committee. Both Cox and Faulconer have put their names forward to replace Newsom, if he’s removed from office.

“We’ve proven we can win. And I did it twice in San Diego. San Diego’s registration mirrors that of California — 24 % Republican — it’s the same in San Diego as it was statewide,” Faulconer said in an interview with the conservative magazine National Review. “So, I know how to build coalitions and win and get results. I know how to use the power of the bully pulpit to go out and win the argument publicly and then win the vote. That’s what you have to do to be successful in California and you have to get not just Republicans but independents and a portion of Democrats as well.”

But according to Ballotpedia, Republicans have had it in for Newsom for a while. This is the sixth recall attempt against Newsom since 2019. But the previous five weren’t successful.

Gov. Newsom, who has said very little publicly about the recall, spoke up in an email to supporters Monday.

“I am not going to take this recall attempt lying down,” Newsom said. “I’m going to fight because there’s too much at stake in this moment.”

“I won’t be distracted by this partisan, Republican recall — but I will fight it,’’ he tweeted. Getting Californians vaccinated, our economy safely reopened, and our kids back in school are simply too important to risk.”

Breed said Newsom had led the state through a difficult time. She said Newsom showed more leadership than former President Donald Trump. According to Breed, Trump had abandoned San Francisco during the early days of the coronavirus pandemic. She dismissed the recall effort as a “right-wing attack.” 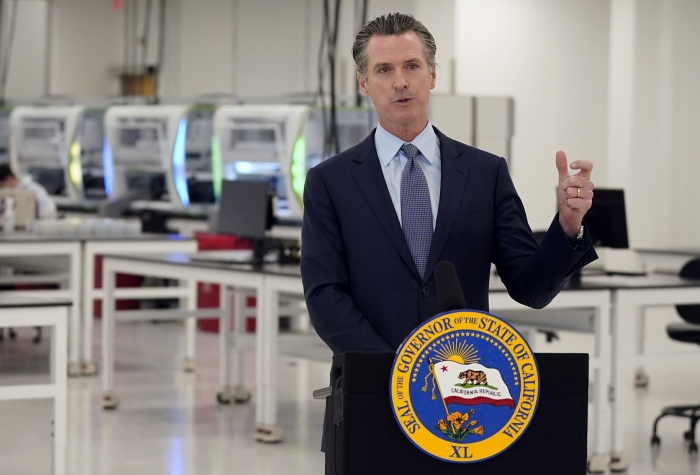 “This governor was duly elected and deserves to serve his full term,” said Cohen. “A recall is the ultimate statement of voter suppression. Citizens of California came together and voted disproportionately to support Gov. Newsom. It is our duty to fight this baseless, senseless recall. 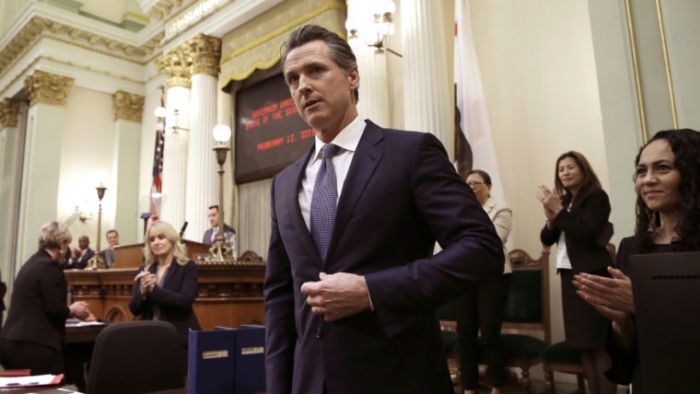 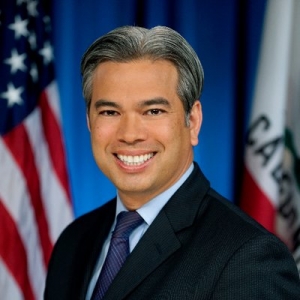 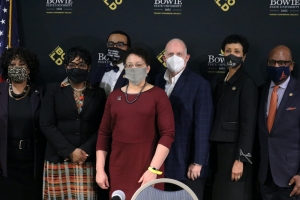 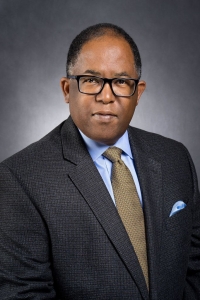 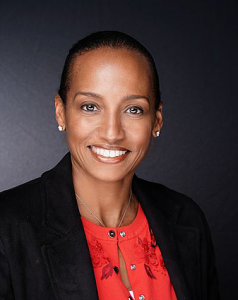 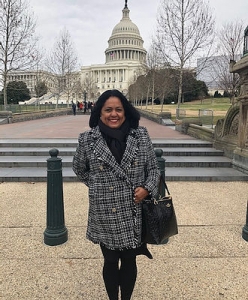