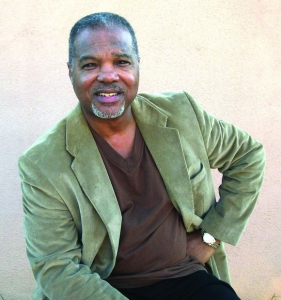 Gunsmiths and Wordsmiths are not to blame for the mishandling, misuse, and abuse we are seeing today resulting in gun-related massacres along with suicides triggered by cyberspace bullying. These consequential events have become so common – we see the symptoms and know the causes, and yet we all seem to be helpless and neutralized to do anything about them. It’s how we use guns and how we use words that kill. ... read more »
53 Years After MLK’s Assassination, Children of Civil Rights Icon Fight Voter Suppression 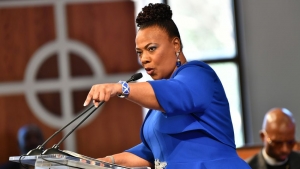 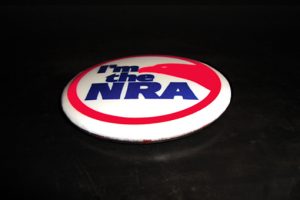 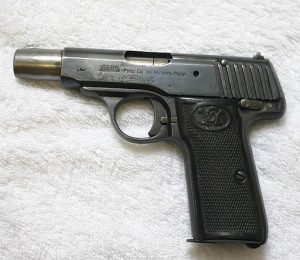