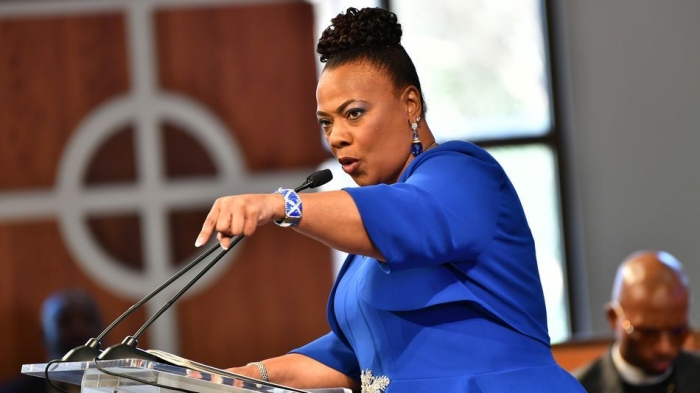 Bernice A. King joined the children of late civil rights champions the Rev. C.T. Vivian, and U.S. Rep. John Lewis, in blasting voter suppression laws that have cropped up since the 2020 election. (Photo: Bernice A. King, daughter of Martin Luther King Jr. and the CEO of the King Center introduces civil rights leaders Julian Bond, John Lewis, and Andrew Young at the Civil Rights Summit at the LBJ Presidential Library. Photo by Lauren Gerson. / Wikimedia Commons)

Fifty-three years after the Rev. Dr. Martin Luther King Jr.’s death, the slain civil rights icon’s legacy is easily seen in how his daughter has continued to fight for many of the same causes.

Bernice A. King joined the children of late civil rights champions the Rev. C.T. Vivian, and U.S. Rep. John Lewis, in blasting voter suppression laws that have cropped up since the 2020 election.

In a letter, King, Al Vivian, and John-Miles Lewis took issue with corporate leaders who have done little or nothing to back up comments their businesses have made supporting racial equity.

The trio said those corporations have “disrespected” their fathers.

“Rather than sowing seeds to provide democracy the greatest chance to grow today and prevail tomorrow, legislators are attempting to transport us back to the shameful period of American history when mass voter suppression for communities of color was the law of the land,” King, Vivian, and Lewis, wrote.

The law also gives voters less time to request and return a mail-in ballot, and it prohibits anyone from giving food or water to those standing in line to cast their votes.

Reportedly, when Delta Air Lines ended its association with the National Rifle Association, Republican lawmakers removed a tax break from their tax reform bill that would have saved the airline $40 million.

But King said that should not frighten businesses from making the right choice.

“Corporate leaders have the greatest influence in Washington and on our state legislators,” King told Forbes. “They pay lobbyists and invest in campaigns. They need to use their leverage—their lobbying leverage—on Capitol Hill and at the state level.” 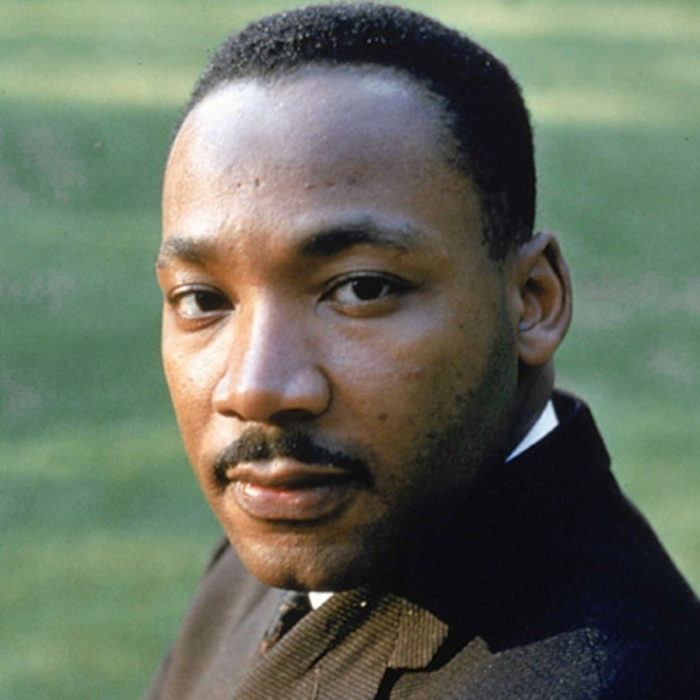 On the evening of April 4, 1968, an assassin’s bullet tore through King while he stood on the balcony of his room at the Lorraine Motel in Memphis, Tennessee.

King, who was 39, arrived in Memphis to support a sanitation workers’ strike. The civil rights leader had repeatedly expressed concern about economic inequality and went to Memphis because of how poorly the city treated African American sanitation workers.

One night before he was killed, King delivered his final – some say prophetic – speech. “We’ve got some difficult days ahead,” the resolute King preached.

“But it really doesn’t matter with me now, because I’ve been to the mountaintop … I may not get there with you. But I want you to know tonight that we, as a people, will get to the Promised Land.”

The letter, authored, in part, by Bernice King, highlighted the icon’s statements about overcoming racism.

“Evil cannot permanently organize. It bears within it seeds of its own destruction,” the letter states.

The children of the three civil rights icons went on to state:

“This belief undergirds our abiding faith in America, even as legislators in Georgia and 39 other states attempt to root our nation in the oppressive weeds of yesterday through a new generation of Jim Crow voting laws.”