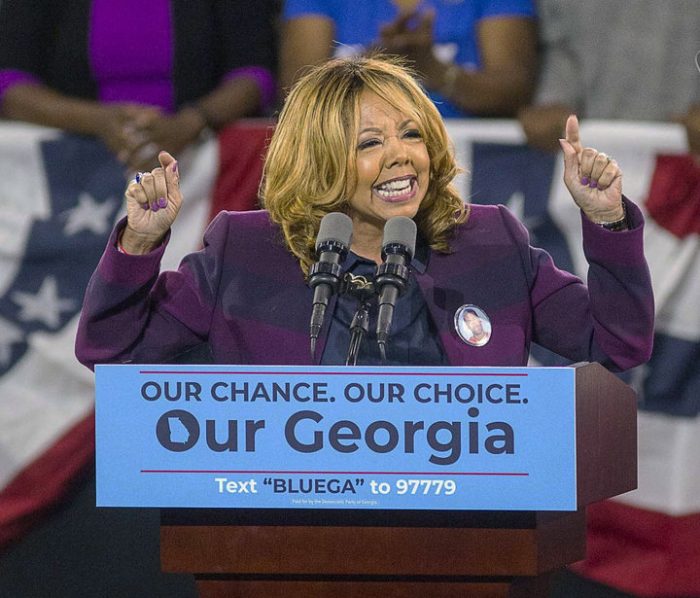 As reported in the news, during an interview with Marietta Daily Journal on May 5, 2019, NRA President Carolyn Meadows stated CBC Member Congresswoman Lucy McBath won her congressional seat because she is a “minority female.” Congresswoman Karen Bass, Chair of the Congressional Black Caucus issued the following statement in response:

“The NRA’s pro-gun agenda still remains overwhelmingly unpopular with the American people. For years the NRA has turned its back on Black Americans like Congresswoman McBath who have lost their loved ones to senseless gun violence. Clearly, under Meadows’ leadership, not much has changed. Congresswoman McBath is a fearless Black woman who fights every day for the constituents of GA-06 and earned her seat through grit, hard-work, and dedication — not simply because she is a ‘minority female’.” 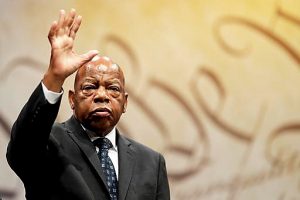 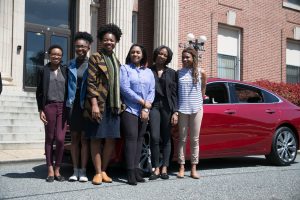