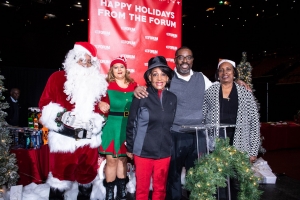 The Forum made the holiday season even brighter for 100 Inglewood-area families at a festive toy giveaway organized by the Black Women’s Forum and joined by Rep. Maxine Waters. ... read more »
Podcast ‘democracy-ish’ Gives Insight on Black Political Experience

The 2020 Democratic debates are stirring up the political atmosphere. Millions have tuned in to witness candidates’ viewpoints. The most recent debate happened on September 12 in Houston, Texas.  But are any candidates highlighting the Black experience? That question is answered in Touréand Danielle Moodie-Mills podcast “democracy-ish.” ... read more »
CAAM Hosts Los Angeles: State of the Black Press Panel 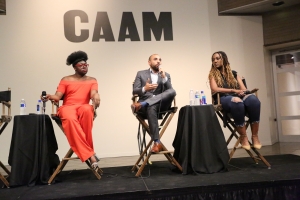 The art museum acted as a venue for the Los Angeles: State of the Black Press Panel where the panelists discussed everything from mainstream media’s coverage of Black Americans to President Donald Trump’s impact on news coverage and politics. ... read more »
ADVERTISEMENT
Mother’s In Action’s 21st Annual Back to School Health & Family Festival 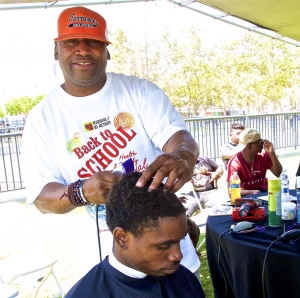 The health and family festival continues the tradition of helping youth get ready for their future. ... read more »
Turner Shares Racial Healing Lessons in “Affirmed” 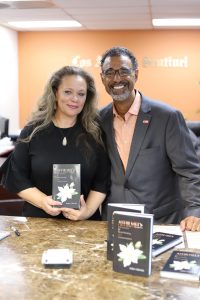 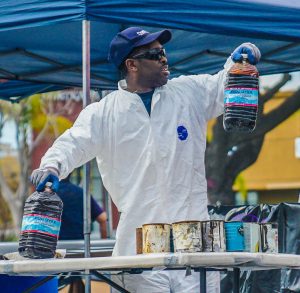 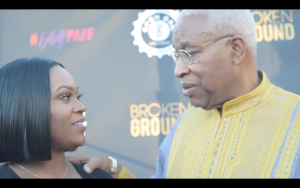 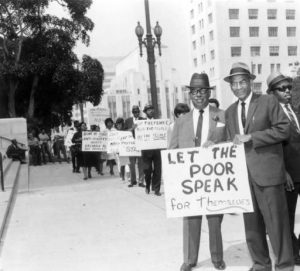 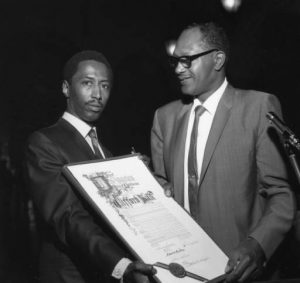 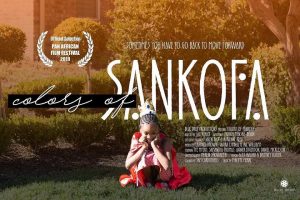 Hundreds of short films appeared at the 2019 Pan African Film Festival. Some of them tell thought provoking stories including racism, sexism, horror, and even comedy. One of those films sparked conversations regarding colorism. ... read more »
WATCH: Authors of “For Colored Girls Who Have Considered Politics” Discuss Book and Politics with Los Angeles Sentinel Newspaper Not many musicians can say they performed at a presidential inauguration. But Alicia Olatuja can proudly hold that title. Years ago she took the world stage as a performer at President Barack Obama's second inauguration. Since then, her career and life has changed. ... read more »
Vic Bulluck Directs Viola Davis and Julius Tennon Produced Play ‘Paradise’ 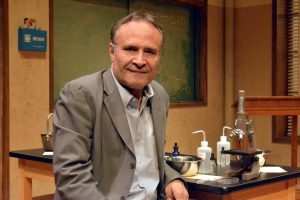 Bulluck’s new passion project is his latest play titled “Paradise.” Originally written by Laura Censebella, the play shares the journey between a gifted Yemeni-American and biology teacher’s unlikely relationship. The pair becomes tangled in conflict, religious differences, and test the boundaries of mentorship. Viola Davis and Julius Tennon’s production company JuVee Productions teamed with American Oasis to bring the play to life. ... read more »
SAVE the DATE : March 22 – The Power, Leadership and Influence of the Black Woman

For sponsorship information call 323-299-3800. Please enter your information for a chance to win one complimentary admission to the event. ... read more »
Behind the Taste of Soul: Meet the Chairs, Co-Chairs, Sponsors & Partners Who Continue to Make the Taste of Soul Family a Success For 12 years in a row, Taste of Soul has continued to provide all things soulful and be an economic driver in the Black community because of the chairs, co-chairs, partners and sponsors who support the event and its mission.      ... read more »
<< Older Posts
Newer Posts >>
Videos
WATCH: Daily Brief