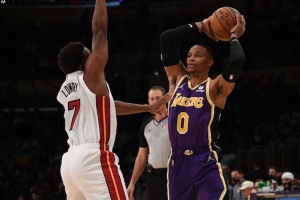 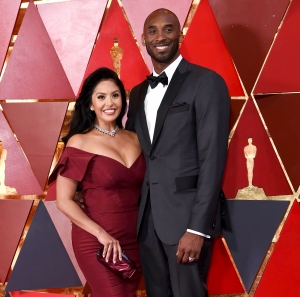 Attorneys for Los Angeles County argued in a court filing today that Vanessa Bryant's claim of emotional distress caused by the alleged sharing of photos taken at the scene of the helicopter crash that killed Kobe Bryant, the couple's 13-year-old daughter and seven others is based on ``hypothetical harm'' since the images were never publicly circulated. ... read more »
Vanessa Bryant Battles L.A. County as Other Families of Crash Victims are Granted Settlements 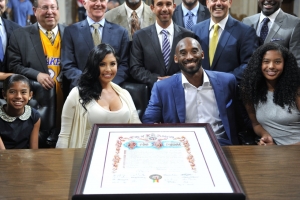 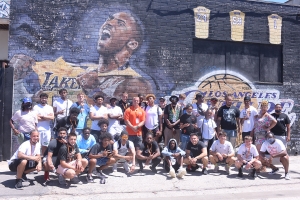 The Los Angeles County Board of Supervisors today approved a $2.5 million settlement for two families suing over the unauthorized sharing of photos of the Kobe Bryant helicopter crash, in which their loved ones also were killed. ... read more »
Lakers Sign Jay Huff to Two-Way Contract 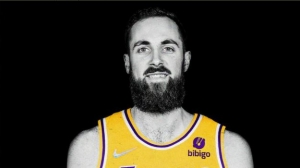 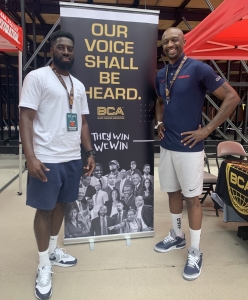 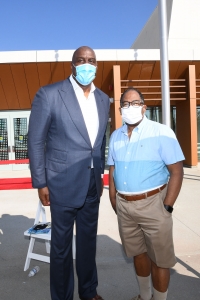 Supervisor Mark-Ridley-Thomas in collaboration with the LA County Department of Parks and Recreation and a number community partners, hosted a socially-distanced, sneak peek of Earvin “Magic” Johnson Park’s new building facilities and myriad of amenities followed by a “drive thru” tour of the park and resource distribution for 2,500 community members.  ... read more »
Community Advocacy Behind the Scenes in The World of Entertainment is Always Best Served Bold 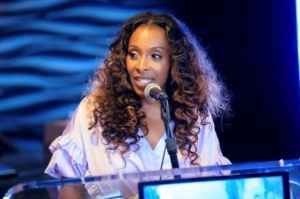 One of the things people gravitate to that bridges the gap between a long day and a feel-good experience is an amazing event. Whether it be a sports game, a festival, or a concert, live entertainment creates global unions by way of hosting a space for thousands to convene and celebrate. ... read more »
City Councilman Herb Wesson Statement on the Death of Kobe Bryant, Daughter Gianna, and Seven Others 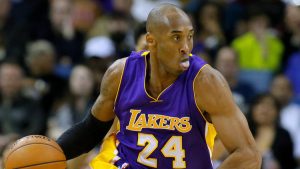 The National Basketball Association game between the Los Angeles Lakers and the LA Clippers scheduled for Tuesday, Jan. 28 at Staples Center has been postponed. The decision was made out of respect for the Lakers organization, which is deeply grieving the tragic loss of Lakers legend Kobe Bryant, his daughter Gianna and seven other people in a helicopter crash on Sunday. ... read more »
Black Fact of the Day: June 14, 2019- Brought to you by Black365

On Thursday, AP announced LeBron James as the Male Athlete of the Year following what the publication described as his “most significant year.” Though James continues to dominate the NBA with his elite basketball skills on the court, his philanthropy and social activism have allowed him to ascend to newer heights.  ... read more »
Amazon’s Treasure Truck Teams Up with NBA on TNT to Tip-Off the 2018-19 NBA Season

The event will feature a one-of-a-kind 8x8 mural drawing sketched out by Celeste Byers artist who will then encourage fans to pick up a paint brush and finish the art installation, which is going to be created as a paint-by-number installation. ... read more »
Videos
WATCH: Daily Brief