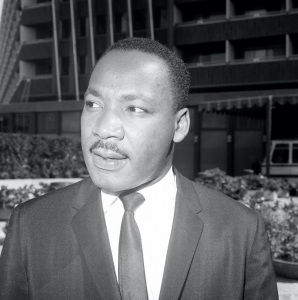 Dr. King’s belief in non-violence as a moral and political basis for achieving the “Dream” he envisioned did not include a passive or patient acceptance of a lower place in society. He knew this would be a multi-generational quest for our freedom, and prophetically told us that we would eventually get to the mountain top even if he were unable to be there with us. ... read more »
L.A. COUNTY RECOGNIZES NATIONAL CENSUS DAY
The U.S. Constitution mandates a census of the nation’s population every 10 years. Census statistics are used to determine the number of seats each state holds in Congress and how much in federal funding is allocated to state and local communities for the next 10 years. Local government officials use the census to ensure public safety and plan new schools and hospitals. Businesses use census data to decide where to build factories, offices and stores, which creates jobs. Real estate developers and city planners use the census to plan new homes and improve neighborhoods. Residents use the census to support community initiatives involving legislation, quality-of-life and consumer advocacy. ... read more »
Reward Renewed Re Compton Man Gunned Down in SUV with Family 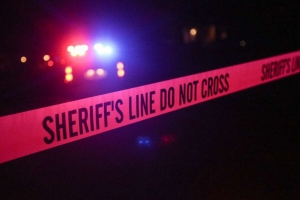 The Los Angeles County Board of Supervisors renewed a $10,000 reward today for information leading to whoever gunned down a 22-year-old man as he rode in an SUV with his brother and other family members in Compton. ... read more »
ADVERTISEMENT
County Supervisors Back Longshore Union in Port Fight

The Los Angeles County Board of Supervisors voted today to study the potential economic impact of automation on jobs at the Port of Los Angeles and back a union that opposes driverless cargo handlers. Supervisor Janice Hahn proposed the study, saying the port was a source of “good, middle-class jobs'' and raising concerns about robots replacing cargo handlers and other port workers. “Do we really want a society full of robots?” she asked. ... read more »
Support Program for Mentally Ill Inmates Expands in L.A. County

The program seeks to provide permanent supportive housing to individuals who are homeless, have a mental health and/or substance use disorder, and who are incarcerated in the Los Angeles County Jail. ... read more »
Drug Counselor Wins Over $2 Million in Wrongful Termination Suit 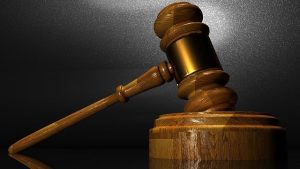 A counselor who worked for a Crenshaw District agency that helps recovering drug addicts was awarded $2.6 million in punitive damages Tuesday by the same jury that earlier had found she was wrongfully fired in 2015. ... read more »
ADVERTISEMENT
Videos
WATCH: On the Red Carpet at “Hitsville: The Making of Motown” Premiere