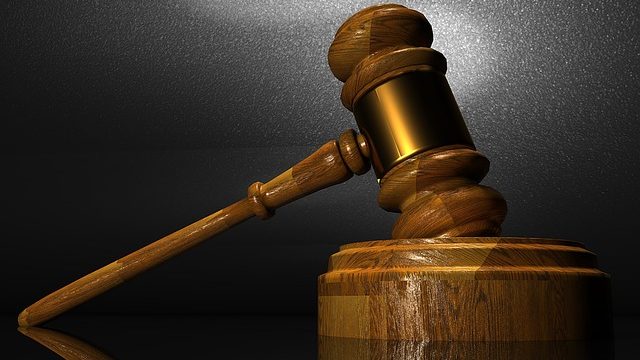 A counselor who worked for a Crenshaw District agency that helps recovering drug addicts was awarded $2.6 million in punitive damages Tuesday by the same jury that earlier had found she was wrongfully fired in 2015.

The jury found the agency should have given Della Hill, 56, an equivalent position when she returned to work after taking leave to deal with physical and mental injuries.

In last week’s verdict, the jury rejected defense claims that the Palmdale woman lost her job because of a funding shortfall and that retaining her would have created undue hardship on the agency. The panel’s finding that the AADAP acted with malice, oppression or fraud triggered a second phase of trial on whether Hill was entitled to punitive damages.

In her lawsuit brought in May 2015, Hill claimed she was the victim of disability discrimination, failure to accommodate her for her disability and failure to engage with her in the interactive process.

Defense attorney Richard Tricker said during final arguments Wednesday that AADAP lost $1.1 million in funding over a two-year period when Hill was fired. Tricker was barred by Judge Stephanie Bowick from putting on evidence he otherwise could have in the punitive damages phase of the case for failing to provide  Hill’s lawyers with financial information regarding AADAP’s assets.

Hill’s lawyers instead used the testimony of an expert who examined AADAP’s property holdings and concluded its assets were about $24.8 million.

Hill’s attorney told jurors his client took time off in 2015 to deal with an injured arm and depression and was due to return on March 23 of that year, but asked for additional time until April 11. Instead, according to plaintiff’s attorney Carney Shegerian, AADAP fired Hill on March 31.

“This job was essential to Ms. Hill,” the lawyer said, who had recommended $4.7 million in compensatory damages and $5.7 million in punitive damages.

Shegerian showed jurors photos of a smiling Hill when she was honored by the Los Angeles County Board of Supervisors for her work in 2014. He then invited the panel to glance toward the plaintiff sitting in the courtroom, who he said is now thinner and looks markedly different.

AADAP’s CEO could not give a single example of any effort the agency made to accommodate Hill and offer comparable employment after she returned from leave, Shegerian said.

“She was a non-entity to him,” said Shegerian, who alleged the agency repeatedly ignored state labor laws in Hill’s case despite being familiar with its obligations to its employees.