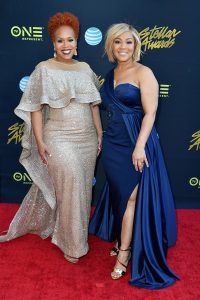 On March 25, Central City Productions completed the taping of the 2018 Annual Stellar Gospel Music Awards in Las Vegas at the Orleans Arena.  The annual show hailed as an, “epic night in gospel music,” was hosted by Kirk Franklin. The telecast will premiere on TV One, Good Friday, March 30, at 9/8c . Additionally, the Stellar Awards will air in national broadcast syndication March 31-May 6, 2018. ... read more »
It’s A Rap (Music Briefs): 9.14.17 – 9.20.17 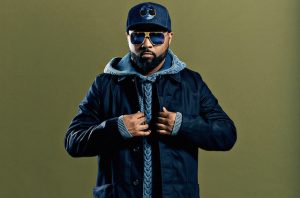 One of many R&B male groups to set the stage with a unique sound and style returns to the music scene and are ready to give fans a wilder side of their artistry. ... read more / view gallery »
Tamela and David Mann at the 59th Annual Grammy Awards 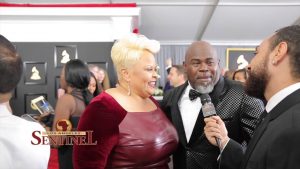 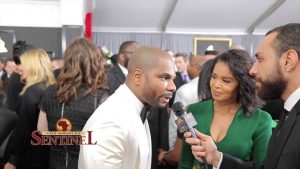 Members of The Walls Group are not gospel music icon Kirk Franklin’s babies anymore. According to news reports, they have matured and transformed themselves into one of the most relevant and leading gospel artists today. ... read more »
Kirk Franklin at the 2016 Grammys 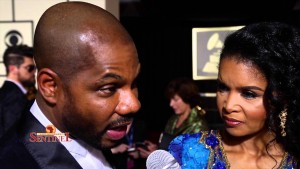 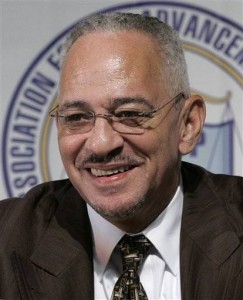 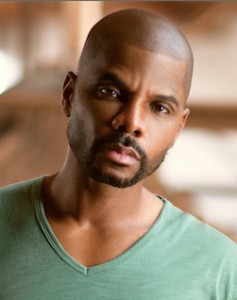 It’s been almost five years since we’ve heard from the prolific and visionary artist, Kirk Franklin, and it was well worth the wait. “Losing My Religion” is Franklin’s 11th studio album and its chock-full of feelings of love, ... read more »
ADVERTISEMENT
Newer Posts >>
Videos
Happy Birthday Lynn Whitfield : Watch Whitfield Talk about her Acting Career -“Loves Being in a Room with Hard Working Women,”