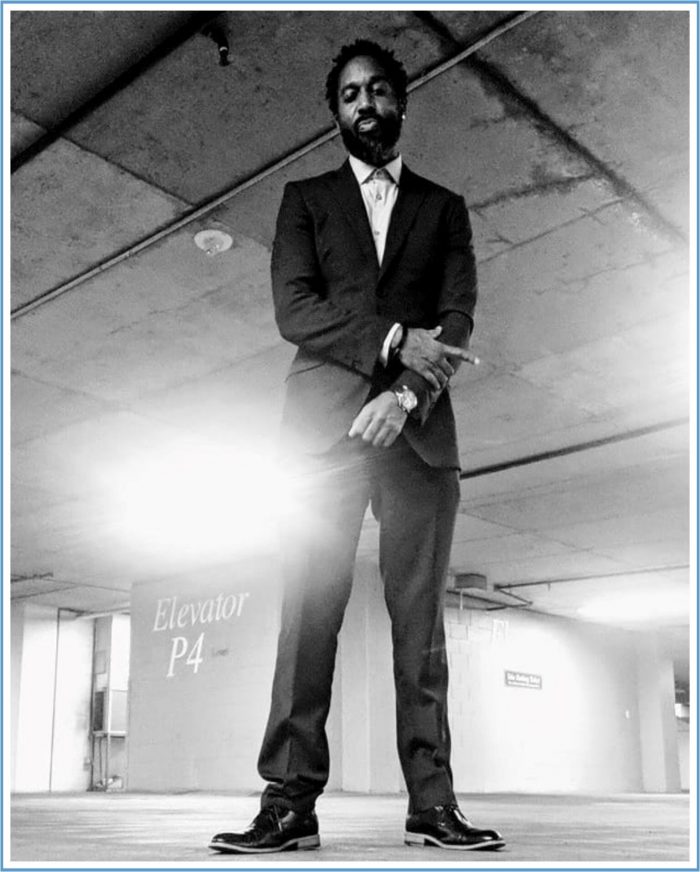 The Black Hollywood Education and Resource Center (BHERC) has teamed up with famed GospoCentric Records founder, Vicki Mack-Lataillade to moderate a panel of TV-Film music professionals on the impact of music’s impact in film and television, as well as to share industry insights and “pro tips” with attendees at Music Matters: The Role of Music in Film and TV, a President’s Choice Panel at the 24th Annual African American Film Marketplace (AAFM) and S.E. Manly Short Film Showcase held April 28 – 29, 2018 at Raleigh Studios 5300 Melrose Blvd., Hollywood, California.

Lataillade will lead the panel to: discuss the pros and cons of a career in music production; breakdown the role of a film/TV music supervisor; delve into the process of placing music in film and TV; and reveal emerging artist stories. They will also share how they got their start in music production and supervision.  Panelists—recruited by Lataillade—include the following professionals: Angela Jollivette, Founder, Moonbaby Media; Joe “Flip” Wilson and Demetrius “Meech” Shipp, Sr.

Lataillade is the perfect moderator for the panel, because she—with her husband, Claude—founded the iconic GospoCentric label in 1992. The label went from an almost non-existent budget to her, as its CEO, overseeing it become the largest and most successful independently owned gospel record label in the world, without a known gospel singer. She quickly found Kirk Franklin and revolutionized the face of gospel music. In 1996, Lataillade founded B-Rite Music, envisioned as a more eclectic and avant-garde label (eventually the labels merged). GospoCentric and B-Rite Music artists have included major hit-makers, as well as Grammy Award and Stellar Award winners and nominees, such as: platinum-selling, Kirk Franklin; the prolific, Kurt Carr and the Kurt Carr Singers; the legendary Tramaine Hawkins; hit girl group, Trin-i-tee 5:7; Byron Cage; J. Moss; David Hollister; Kelly Price; Reggae legend, Papa San; Natalie Wilson & the SOP Chorale; Percy Bady and American Idol “Wild Card”, R.J. Helton, just to name a few. The meteoric success of GospoCentric was unrivaled in gospel music history at the time.  She is currently CEO of Amethyst Gray, a certified minority distribution/marketing company.

Music Matters: The Role of Music in Film and TV takes place at 3:00 pm on Saturday, April 28th at Raleigh Studios. Tickets are $20 for general admission and $5 for students and seniors with an ID.  Tickets may be purchased in advance online at www.bherc.org.  Other panels over the two-day festival include The OTT Digital Streaming: Getting Your Content Seen; Marginalized: Black Media & Marketing in Hollywood; Director’s on Directing; How to Write a Script (a FREE Workshop) and How to Make an Independent Short Film.  Industry Salons (limited to 50 attendees each) include: Location Management with Kokayi Ampah; A Conversation with Antwone Fisher: A Writers Point of View and Costume Design with Rita McGee.

The Festival begins Friday April 27th with the opening gala celebration, “A Great Day in Black Hollywood”—hosted by William Allen Young of the CBS hit, Code Black—at the Nate Holden Performing Arts Center, honoring diverse leading and legendary professionals, as well as the filmmakers selected for the 2018 S.E. Manly Film Showcase (“SEMSFS”), one of the top short film festivals in the industry.

The BHERC Youth Diversity Short Film Festival screens 23 shorts, featuring 50 plus young aspiring filmmakers of tomorrow from 6 arts organizations and High schools, joined by 150 of their peers Saturday morning, 9 am to Noon. This portion of the Festival is Free to the Public. Sunday Morning, Films With A Purpose hosts the LA Premier of 21 and Done. The untold story of youth aging out of the foster care system. This special event features a post-screening Q&A session with the filmmakers followed by a brunch.

Closing the festivities on Sunday night includes the classic Soul Food & Film Reception at 9:00 p.m.  The costs include: Opening Night Festivities $55 (at the Nate Holden Performing Arts Center, 4708 W Washington Blvd, LA, CA 90016); a pass for a block of films is only $15 for students with ID and $20 for the general public; All Day Pass is $50; the 21 and Done premiere is $25; Closing Night Reception is $25 (Soul Food & Film); and the Weekend Pass (includes Opening Night, All Day Pass for films, Closing Night Reception, T-Shirt and BHERC Commemorative Bag) is $150.