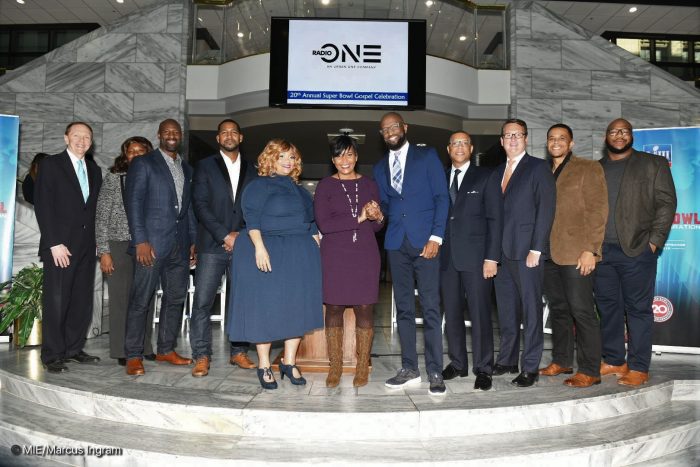 Returning to Atlanta for its 20th anniversary, the concert will be taped in front of a live audience on Thursday, January 31, 2019 at Atlanta Symphony Hall during Super Bowl LIII week. National radio and tv personality Rickey Smiley is set to co-host the show, which will feature performances by and the Super Bowl Gospel NFL Players Choir. More talent will be announced.

“Atlanta is proud to host the 20th anniversary Super Bowl Gospel Celebration,” said Mayor Keisha Lance Bottoms. “As a beacon of Southern hospitality and the cradle of the civil rights movement in America, Atlanta is excited to showcase the greatest talents in gospel music on the stage of Atlanta Symphony Hall. We look forward to sharing this memorable concert experience through the telecast on BET Networks.”

“I can think of no better place to host our 20th Super Bowl Gospel Celebration than in my hometown of Atlanta,” says Melanie Few-Harrison, NFL Sanctioned Holder, Creator & Executive Producer of the Super Bowl Gospel Celebration. “Atlanta’s vibrant music scene, rich culture and diverse community are the perfect backdrop for Super Bowl 53 and all of our incredible artists will inspire audiences, touch lives and put on a show the city will never forget!”

“On behalf of BET Networks, we are beyond excited to partner with Melanie Few and the Super Bowl Gospel Celebration team for the 6th year in a row to bring the special to our loyal BET audience and gospel fans around the world,” said Connie Orlando, Head of Programming for BET Networks. “We congratulate Melanie and team on the 20th Anniversary of Super Bowl Gospel Celebration and for bringing this inspiring and uplifting event to her hometown of Atlanta, GA. Each year we have continued to see the growth of the special, drawing in thousands of fans in each city – from Minnesota to Houston to Arizona – and we are proud to have been there every step of the way! We look forward to continuing our partnership with another successful Super Bowl Gospel Celebration.” 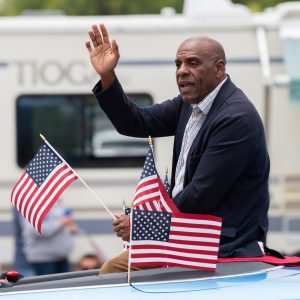 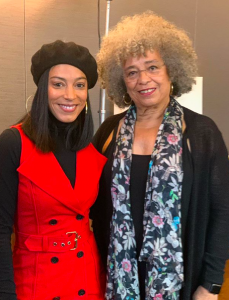 PHOTO OF THE DAY: Angela and Angela 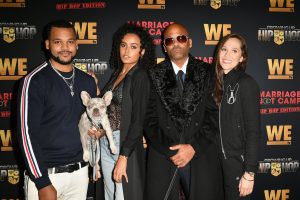 WEtv Celebrates the Premieres of  ’Growing Up Hip-Hop’ And ... 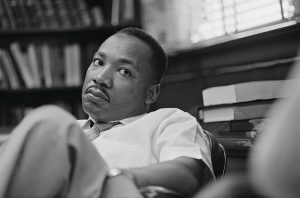 PHOTO of the DAY: Dr. Martin Luther King Jr. Would Have Been 90 Today 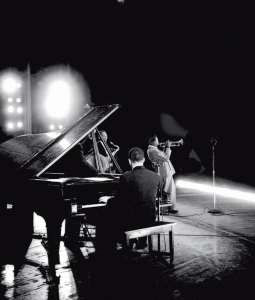 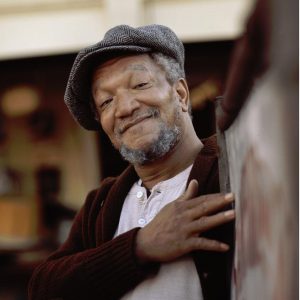 Redd Foxx as Fred G. Sanford on the Set of ‘Sanford and Son’