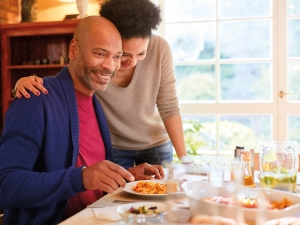 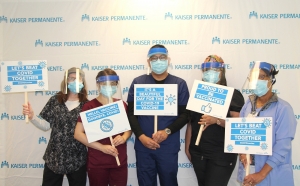 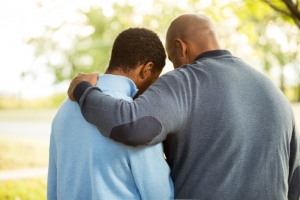 PASADENA, Calif.— June 24, 2020—This Saturday, June 27, we observe Post-Traumatic Stress Disorder (PTSD) Awareness Day, and June is also PTSD Awareness Month. According to the American Psychiatric Association, PTSD affects approximately 3.5-percent of U.S. adults, and an estimated one in 11 people will be diagnosed with it in their lifetime. Women are twice as likely as men to have PTSD. While many believe the mental health disorder only affects military veterans, many Americans who are not veterans of war also experience nightmares or flashbacks caused by PTSD. Those people often relive traumatic events – such as major accidents, sexual assault or witnessing trauma – which become seared in their memories and can negatively affect their mental health. ... read more »
ADVERTISEMENT
Understanding Post-Traumatic Stress Disorder this Memorial Day

Dr. Zuberbuhler noted the simplest triggers can make someone with PTSD feel like their nervous system becomes hijacked by a panic reaction, which can cause you to fight (get angry), flight (avoid), or freeze (feel numb). ... read more »
Meet Nurse Joann Boyd 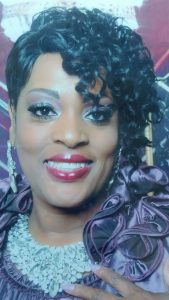