PTSD Affects More Than 13 Million People in the U.S., Including Veterans 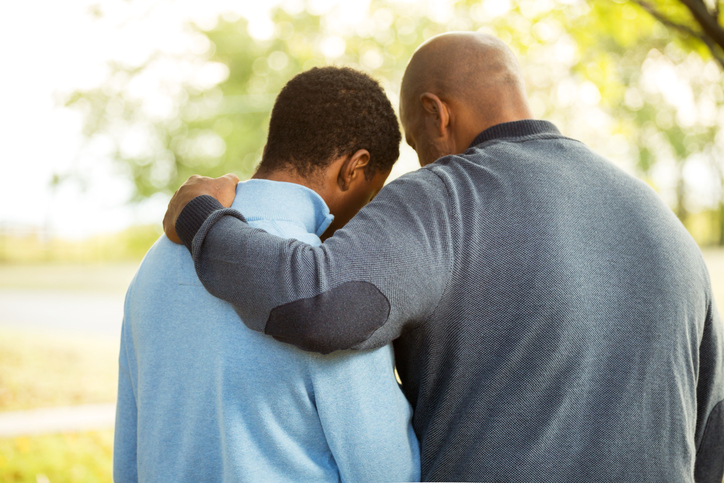 As America pauses this Memorial Day to remember those who paid the ultimate price to preserve our freedom, it’s important to shed some light on post-traumatic stress disorder (PTSD), a mental health condition affecting many veterans.

For men and women who return home following tours overseas, having endured traumatic events that include combat, terrorist attacks, accidents or sexual assault can lead them to experience nightmares or flashbacks caused by PTSD. Those who suffer from PTSD often relive events that become seared in their memories and negatively affect their mental health.

With PTSD affecting more than 13 million people in the U.S, including 8% of all veterans, the United States Department of Veterans Affairs’ National Center for PTSD notes it is common to have symptoms right after a traumatic event such as combat. However, if they last longer than a month, it may be PTSD.

“Veterans with PTSD are impacted in different ways,” said Dr. Juan-Carlos Zuberbuhler with Kaiser Permanente West Los Angeles Medical Center. “What many have in common, however, is that PTSD can negatively affect how a person handles daily activities such as a job, going to school or having healthy relationships with your spouse, children, friends and loved ones. That can often lead to shame, social withdrawal, anxiety, sleep disorders, or even suicide.”

Dr. Zuberbuhler noted the simplest triggers can make someone with PTSD feel like their nervous system becomes hijacked by a panic reaction, which can cause you to fight (get angry), flight (avoid), or freeze (feel numb).

“Certain factors increase the chances of someone developing PTSD, including having directly experienced or repeatedly witnessing the aftermath of a very intense or long-lasting traumatic event,” he added. “Thus, in addition to direct victims, many first responders or healthcare providers can be at risk for developing PTSD.”

For those with PTSD, doing the following may improve a person’s path to recovery:

Because there are times when PTSD can cause severe anxiety and other mental health challenges,  Dr. Zuberbuhler emphasized it’s important to know when to seek help.

“If you have thoughts of hurting yourself or others, then call 911,” he said. “Also, contact your doctor if your symptoms get worse, or you feel your state of mental health isn’t improving.”

Kaiser Permanente offers valuable care instructions for those with PTSD.