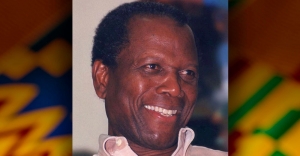 In an interview ahead of The Sidney Poitier New American Film School’s unveiling, University President Michael M. Crow said Poitier embodies everything that one would look for in an icon. “With Sidney Poitier, it’s his creative energy, his dynamism, his drive, his ambition, the kinds of projects he worked on, the ways in which he advanced his life,” Crow asserted, according to USA Today. ... read more »
ADVERTISEMENT
ADVERTISEMENT
Videos
WATCH: Black Money Matters Ep. 4 – Securing The Bag: Connecting Black Business to Major Contracts