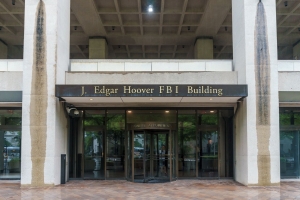 California’s U.S. Congresswomen Barbara Lee (D-CA-13) and Karen Bass (D-CA-37) are backing legislation in the U.S. House of Representatives to remove former FBI Director J. Edgar Hoover’s name from the Federal Bureau of Investigation (FBI) headquarters in Washington, D.C. Another bill they are supporting calls for probing the racially motivated counterintelligence programs that Hoover organized and oversaw known as COINTELPRO. Under Hoover’s watch, the FBI often relied on extra-legal tactics to accomplish its aims. ... read more »
Us’ 55 Years of Unbudging Blackness: Africa As Our Moral Ideal

Since I first conceived Us as a vanguard organization and called its founding meeting in the wake of the August Revolt and the martyrdom of Min. Malcolm X, we have been committed to three overarching and interrelated goals: cultural revolution, Black liberation and the radical reconception and reconstruction of American society. ... read more »
Right-wing Disrupters

Liberal and progressive individuals and institutions should expect disruptions to not only continue but to increase in scale. Given the signals that the Trump administration has conveyed to the political Right—as in suggesting that it is appropriate to beat up opponents—the rabid Right feels empowered. ... read more »
ADVERTISEMENT
FBI Aims to Build Relationship with Los Angeles’ Black Community 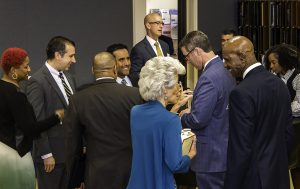 Members of the organization’s Los Angeles field office visit faith-based and community leaders for an open forum on March 26. ... read more »
Is the FBI’s New Focus on “Black Identity Extremists” the New COINTELPRO? 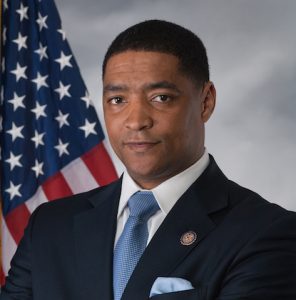 In this case, the perception Facebook played a role in creating was negative and could have had life and death consequences. ... read more »
ADVERTISEMENT
Videos
WATCH: Daily Brief