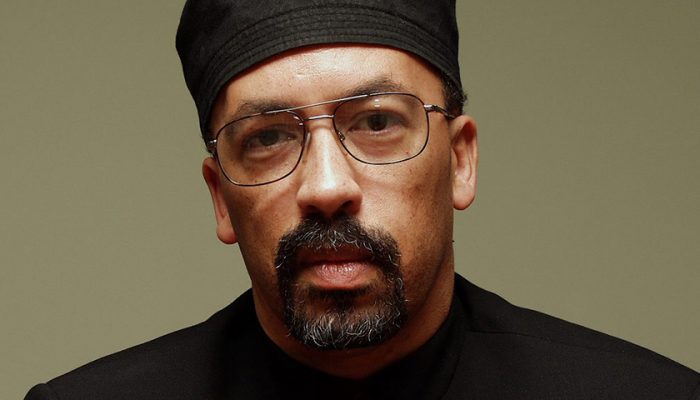 Bill Fletcher, Jr. is the former president of TransAfrica Forum. Follow him on Twitter, Facebook and www.billfletcherjr.com. Read his new novel The Man Who Fell From the Sky from Hardball Press. (courtesy photo)

Recently, I saw two separate stories about right-wing disrupters. In one case, a well-known bookstore in the Washington, DC area, “Politics & Prose,” was visited by right-wing disrupters during a book event focused on “whiteness.” In another case, a discussion of race and politics in the Dominican Republic was disrupted by alleged Dominican fascists who are allies of the grandson of the notorious Dominican dictator, Rafael Trujillo.

Liberal and progressive individuals and institutions should expect disruptions to not only continue but to increase in scale. Given the signals that the Trump administration has conveyed to the political Right—as in suggesting that it is appropriate to beat up opponents—the rabid Right feels empowered.

So, what does one do? Here are a few suggestions.

First, we should take personal and institutional security seriously. Disruption can be carried out through right-wingers simply chanting or it can take the extreme form of violent attacks, e.g., the bombings of mosques and synagogues; the assassination of progressives. This means ensuring that our institutions are protected and that there are security teams prepared to intervene when there is a threat of physical violence.

Second, be careful about provocations. The history of the COINTELPRO operation that disrupted progressive and radical groups in the 1960s and 1970s, demonstrates that agents and other disrupters can either carry out a provocation to encourage progressives to break the law, and/or they can infiltrate our organizations and institutions and covertly encourage us to carry out illegal activities. Many great activists found themselves incarcerated or killed as a result.

Third, establish clear rules for behavior at all events and meetings, and ensure that such rules are posted and/or circulated. It is not uncommon to have a provocateur(s) stand in a forum and speak beyond their time limit or to engage in forms of personal harassment. Under those circumstances it always needs to be made clear to the audience who is in the right and who is in the wrong before any actions are taken.

More than twenty years ago I saw an excellent example of the handling of a disrupter. Bernadette Devlin McAliskey, the iconic Irish leftist and nationalist, was delivering a presentation on the situation in Northern Ireland to an audience of hundreds. Well-known for her outspoken support of socialism, a united Ireland, and rights for the Catholic (nationalist) community in Northern Ireland, McAliskey was the subject of assassination attempts and various forms of harassment.

An opponent, who was obviously a supporter of Britain and the Protestant (Loyalist) community, surfaced in the audience during the question and answer. He started asking very provocative questions and clearly aimed to disrupt the event. Rather than evict the provocateur, McAliskey asked the provocateur questions and let him talk. Within a few minutes the provocateur demonstrated that he was an idiot and vanished.

We are not entering a new era. These sorts of disruptions have a long and ignominious history in the USA. Many people have forgotten this and act as if so-called civility is the normal state of affairs. The right-wing has little interest in civility but a great deal of interest in suppressing progressive thought.

Bill Fletcher, Jr. is the former president of TransAfrica Forum. Follow him on Twitter, Facebook and at www.billfletcherjr.com. He is the author of the murder mystery The Man Who Fell From the Sky. 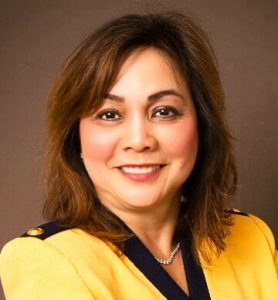