Las Vegas police are investigating an allegation of battery against R&B singer Chris Brown. Authorities received a call shortly before 10:30 a.m. Saturday January 2, about the alleged battery at the Palms Casino Resort, Lt. Jeff Goodwin said. A police statement Saturday evening said an altercation took place in a room at the resort when the woman went to take a picture of Brown. ... read more »
It’s a Rap 12.17.15 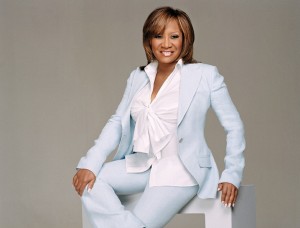 Grammy Award winning, platinum-selling hip-hop trio Naughty By Nature are back in full force, announcing their 25th Anniversary Tour which is set to hit 26 major cities across the U.S. in 2016. After kicking off the international leg of the tour earlier this month, the group will return to the states on January 27, kicking off in Greensboro, NC ... read more »
ADVERTISEMENT
BET Experience 2015: Celebrity Basketball Game 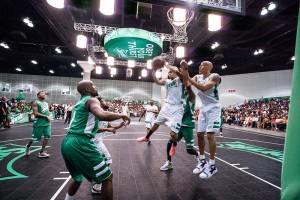 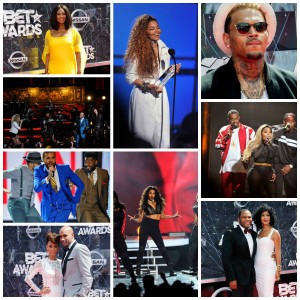