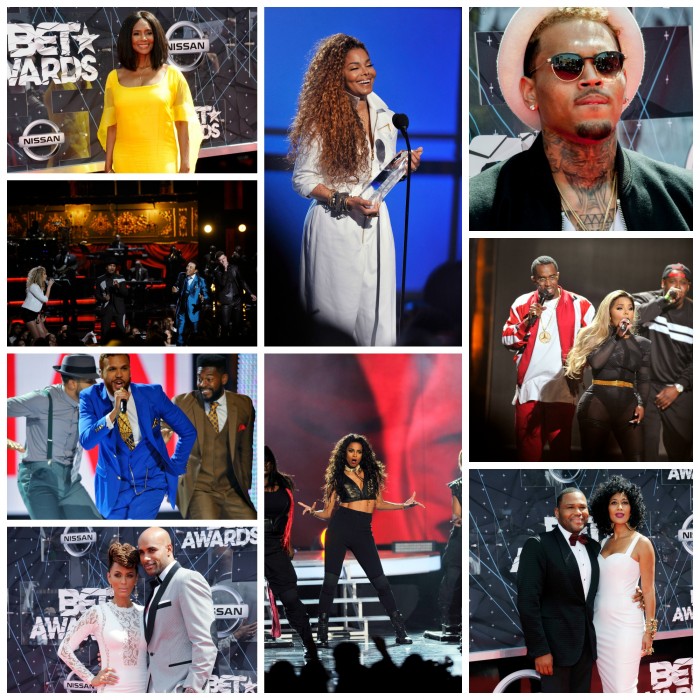 The 2015 BET Awards red carpet and show was hot. I’m not just talking about the actual weather, but the celebrity outfits, interviews and performances. The Microsoft Theater in downtown Los Angeles’ L.A. Live was thriving with some of entertainment’s heaviest hitters.

Other celebrities such as Kelly Rowland, Naturi Naughton, Boris Kodjoe, Smokey Robinson and countless others graced the red carpet before heading into the show.

“I’m very excited to see what they have planned for the Janet Jackson tribute,” said celebrity fitness trainer Jeannette Jenkins. “She is such an influential musician, there is no one like her.”

Hosted by “Black-ish” actors Anthony Anderson and Tracee Ellis Ross rocked the show with jokes about Rachel Dolezal, Kevin Hart and television “Empire”. Although the show is based off of recipients and their awards, the night was all about epic performances. Song dedications to legendary singers and hip-hop eras were the meat of the show throughout the night.

“Tonight I get to pay tribute to the legend B.B. King and I’m pretty excited about that,” said singer Anthony Hamilton.

Alongside a tribute to B.B. King, members of the audience rocked and enjoyed moments reminiscent of the ‘90s Bad Boy Records movement. Diddy celebrated the 20th anniversary of Bad Boy Records by bringing on Lil Kim, Mase, Faith Evans, 112, and The Lox to perform a medley of old hits.

However, everyone was waiting for Janet Jackson to enter the stage and when she did the venue erupted in loud screams. Jackson was honored with the first-ever Ultimate Icon: Music Dance Visual Award and made one of her first public appearances since the announcement of her new album.

“It’s been a very long moment to this journey…my heart is so full,” Jackson told the audience. “Twenty five years ago we created ‘Rhythm Nation,’ hoping the world would be a better place, but today there’s even more to be done.”

Ciara, Jason Derulo and Tinashe paid tribute to Jackson imitation her signature dance moves from some of her most popular songs.

Janelle Monae and Jidenna performed “Yoga” and “Classic Man” bringing on symbolic vibes. Background dancers wore large signs “I’m a Classic Man” around their necks in reference to civil rights protest signs “I Am a Man”.

Tori Kelly, Robin Thicke and Ne-Yo paid tribute to Lifetime Achievement Award recipient Smokey Robinson. He also performed a medley of his hits and spoke about his humility in his career.

“It did not start with you and you are not the end of the line,” Robinson said to the audience about humility. “Do not be so full of yourselves as artists.”

Centric Award: The Weeknd, “Earned It” (From “Fifty Shades of Grey”)

Sportsman of the Year: Stephen Curry

Sportswoman of the Year: Serena Williams 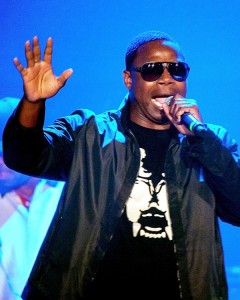 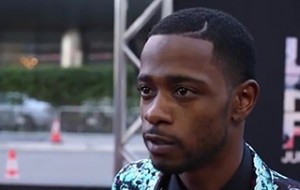 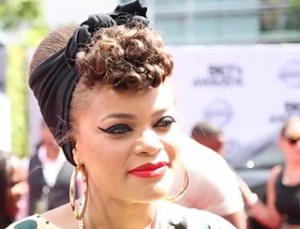 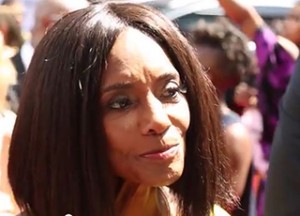 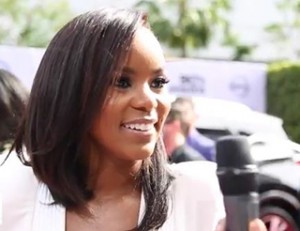