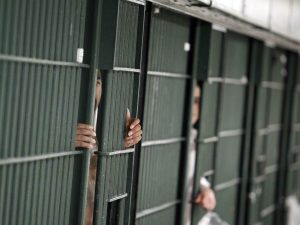 A UC Irvine study of the effect of Proposition 47, which is part of the state's attempt to reduce prison overcrowding, shows it has not led to an increase in crime in California, a professor who authored the review said Wednesday March 7. ... read more »
Thousands of Prison Inmates Are Being Released Into Local Communities 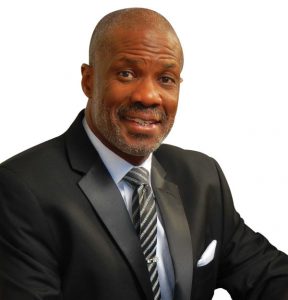 According to California Board of State and Community Corrections (BSCC) data, thousands of prisoners were released early into local communities as a result of the California Public Safety Realignment Act (AB 109) and related state laws including Propositions 47 and 57, which reduced various felonies to misdemeanors, decreased prosecutions of parole violations, and shifted 35,000 inmates to local county jails. ... read more »
ADVERTISEMENT
ADVERTISEMENT
Videos
Student Athlete of the Week: Zsateau Bouyer