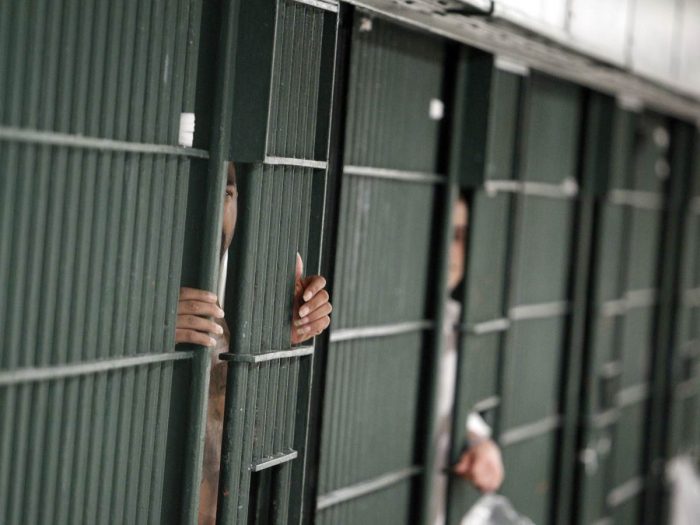 UC Irvine study of the effect of Proposition 47, which is part of the state’s attempt to reduce prison overcrowding, shows it has not led to an increase in crime in California, a professor who authored the review said Wednesday March 7.

A UC Irvine study of the effect of Proposition 47, which is part of the state’s attempt to reduce prison overcrowding, shows it has not led to an increase in crime in California, a professor who authored the review said Wednesday March 7.

The study, which will be published in August in the journal Criminology & Public Policy, contradicts the claims by many law enforcement officials that the proposition has led to an increase in crime.

“We set out to answer a very simple question — what impact does Proposition 47 have on crime a year following its implementation,” said Charis Kubrin, a professor of criminology, law and society at UCI.

The results match a study Kubrin led on the Public Safety Realignment Act — better known as AB 109 — that was published two years ago in the Annals of the American Academy of Political & Social Science. AB 109 redirects non- violent offenders to county jails and puts them under the supervision of county probation officers instead of sending them to state prison.

Proposition 47, approved by voters in 2014, reduced some nonviolent felonies like drug and property crimes to misdemeanors.

After the AB 109 study, Kubrin said, “I kept waiting for someone to look at Proposition 47 and then I figured somebody’s got to do this so I might as well do it.”

Analyzing the proposition’s effect on crime was tricky because it would be difficult to show what would have happened if it had not been implemented, Kubrin said. So the professors and experts who worked on the study analyzed 44 years of crime data in California and every other state in the country.

The data helped the researchers create a “counterfactual California,” or “synthetic California” with crime trends from states like California that did not adopt a similar proposition, Kubrin said.

The research showed an increase in larceny and car thefts after 2014, but the experts concluded that was likely not due to Proposition 47, but other factors, Kubrin said.

All the other major violent crimes, such as murder, rape, aggravated assault and robbery were virtually the same comparing actual California with synthetic California, Kubrin said. 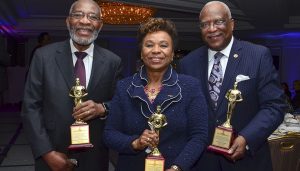