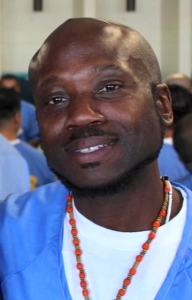 For 24 years now, Samual Brown – who was convicted for attempted murder in Sacramento – has been serving time in California state prisons. Right now, he is at a correctional facility in Lancaster, a Los Angeles County town northeast of L.A.  While in prison, Brown says he has evolved. In addition to earning an associate degree, Brown will be awarded his B.A. from CSU Los Angeles in the Spring, graduating with a 4.0 GPA. ... read more »
Assemblymember Sydney Kamlager-Dove Sails to Victory in 30th Senate District Race 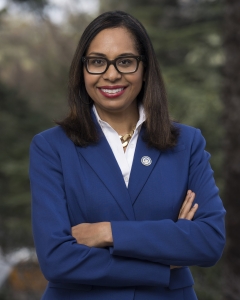 Dr. George McKenna kicked off his re-election campaign for LAUSD School Board, District 1, Sunday, August 25th.  Before an energetic and enthusiastic crowd, Dr. McKenna spoke of his intent to continue serving students and families in his district for a second term. ... read more »
ADVERTISEMENT
ADVERTISEMENT
Videos
Kirk Franklin Interview PT3