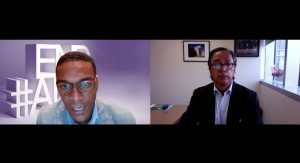 Researchers discussed the progress made in Alzheimer’s treatment along with the impact of COVID-19 on research. ... read more »
Model, Businesswoman and Author B. Smith, Passes at 70 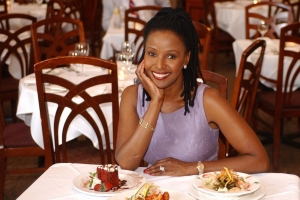 She was a trailblazer in and throughout multiple lanes leaving a lasting legacy. ... read more »
Kick Up Your Brain Health a Notch with Soccer: Alzheimer’s Foundation of America

There’s no better time to embrace soccer than right now as the U.S. Women’s National Soccer Team just won its fourth World Cup title on Sunday, celebrated by a ticker tape parade today in New York City. Soccer is a not only a favorite sport and pastime for people all over the world but it’s great for brain health for all ages, according to the Alzheimer’s Foundation of America (AFA). ... read more »
ADVERTISEMENT
Study: Culturally Tailored Education is Key in Mitigating Alzheimer’s Disparities 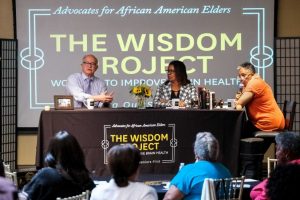 There is no cure for AD, but experts agree that earlier diagnosis provides greater treatment and planning options ... read more »
Kam’s Kapsules: Weekly Previews That Make Choosing a Film Fun 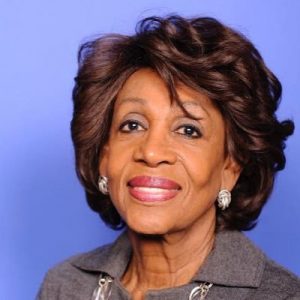 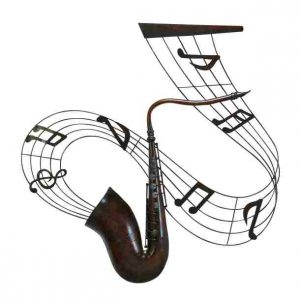 Jul. 8 Come out for a “Quintessential Jazz Evening” – a fundraiser to make “Harry’s House at the Golden Inn & Village”- a home for alzheimer’s and assisted living, ... read more »
ADVERTISEMENT
Videos
WATCH: Daily Brief