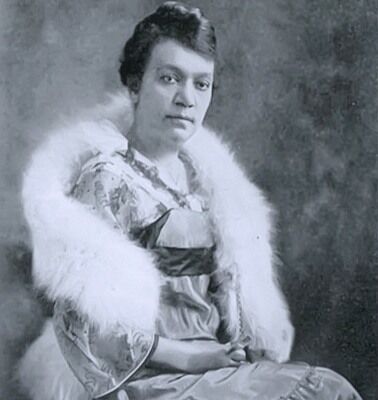 Get to know Coralie Franklin Cook, who taught elocution and English at Howard University.

Born into slavery in Lexington, Virginia, in 1829, Cook became the first descendant of a Thomas Jefferson Monticello slave known to have graduated from college. In 1880, she graduated from Storer College in West Virginia before becoming a teacher.

In 1898, she married Howard University professor George William Cook and served for more than 12 years as a member of the District of Columbia Board of Education. She founded the National Association of Colored Women but was mostly known as a committed suffragist.

Historians said she admired Susan B. Anthony, but eventually was turned off by the women’s suffrage movement because it ignored the plight of Black women.

“No woman and no class of women can be degraded, and all womankind not suffer thereby … and so Miss Anthony,” Cook said, addressing Anthony directly in a speech at the Unitarian Church in Rochester, New York, in 1902. “In behalf of the hundreds of colored women who wait and hope with you for the day when the ballot shall be in the hands of every intelligent woman; and also in behalf of the thousands who sit in darkness and whose condition we shall expect those ballots to better, whether they be in the hands of white women or Black, I offer you my warmest gratitude and congratulations.”

The 19th Amendment granting the women the right to vote in 1918 was certainly a victory. However, as noted in a publication published by the League of Women Voters, for women who were not White, wealthy, or educated, it remained an incomplete one.

“Black men had been granted the right to vote in 1870 with the 15th Amendment, yet actual attempts to exercise that right had been repeatedly met with mob violence and lynching,” according to the article written by Kathryn S. Gardiner. “Black women now faced those same obstacles to their rights, and women like Cook who had carried the suffrage banner found themselves standing alone in facing them. Seemingly, as far as White women were concerned, the battle was over.”

In 1915, Cook continued her crusade for women’s and equal rights. She published “Votes for Mothers” in the NAACP magazine The Crisis:

“I wonder if anybody in all this great world ever thought to consider man’s rights as an individual, by his status as a father? yet you ask me to say something about ‘Votes for Mothers,’ as if mothers were a separate and peculiar people. After all, I think you are not so far wrong.  Mothers are different, or ought to be different, from other folk. The woman who smilingly goes out, willing to meet the Death Angel, that a child may be born, comes back from that journey, not only the mother of her own adored babe, but a near-mother to all other children.  As she serves that little one, there grows within her a passion to serve humanity; not race, not class, not sex, but God’s creatures as he has sent them to earth.

“It is not strange that enlightened womanhood has so far broken its chains as to be able to know that to perform such service, woman should help both to make and to administer the laws under which she lives, should feel responsible for the conduct of educational systems, charitable and correctional institutions, public sanitation and municipal ordinances in general.

“Who should be more competent to control the presence of bar rooms and ‘red-light districts’ than mothers whose sons they are meant to lure to degradation and death?

“Who knows better than the girl’s mother at what age the girl may legally barter her own body?  Surely not the men who have put upon our statute books, 16, 14, 12, aye be it to their eternal shame, even 10 and 8 years, as ‘the age of consent!’

“I grow in breadth, in vision, in the power to do, just in proportion as I use the capacities with which Nature, the All-Mother, has endowed me.

“I transmit to the child who is bone of my bone, flesh of my flesh and thought of my thought; somewhat of my own power or weakness.  Is not the voice which is crying out for ‘Votes for Mothers’ the Spirit of the Age crying out for the Rights of Children?”

Information from The Crisis Magazine, Thomas Jefferson’s Monticello, and the League of Women Voters of Delaware County (Indiana), was used in this story. 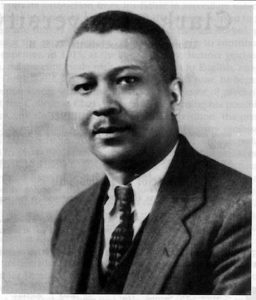 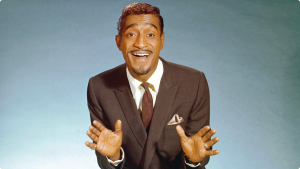 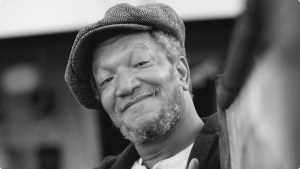 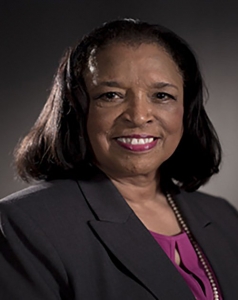 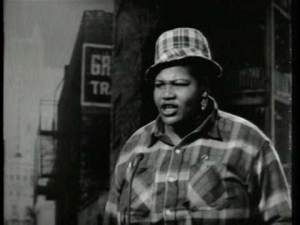